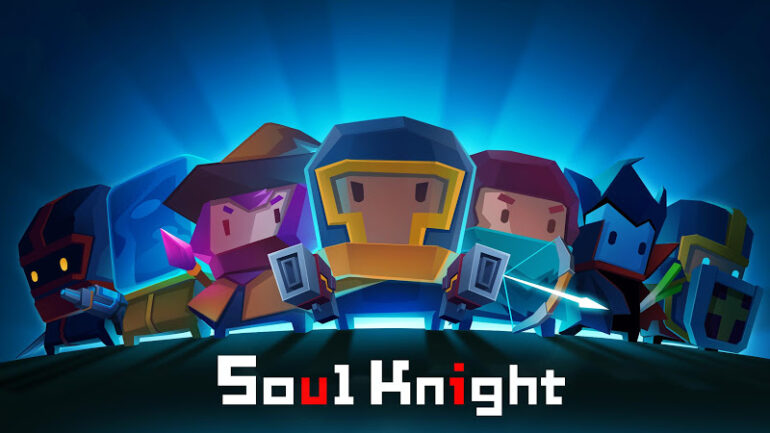 Not often will you encounter a game that has the right balance of fun and challenge, and Soul Knight is one of them. Although the name is a bit misleading, Soul Knight is actually a game where you play as a knight (you can play as a different class later on) going through dungeon rooms and defeating monsters with guns and swords. It’s pretty reminiscent to Enter the Gungeon but it’s a bit more forgiving, simpler in design, and it has melee weapons. 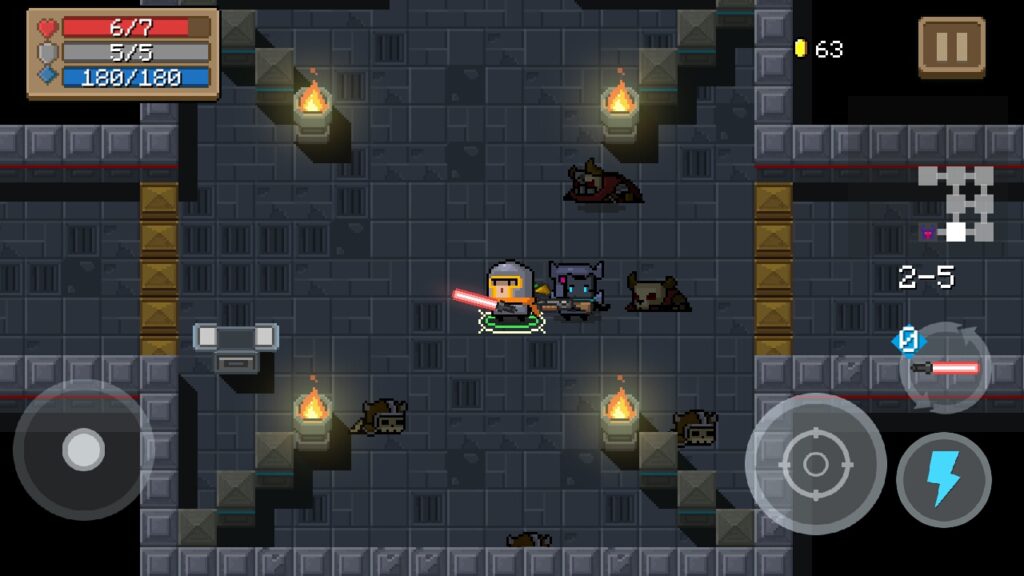 Soul Knight is served in 8-bit graphics with just the right amount of detail on the character sprites and floor design. It uses the Unity game engine which provides a good amount of play performance. The background music is something that is upbeat that complements the fast-paced action. There are also some quirks added in the game such as silly looking weapons like plungers and fishes. 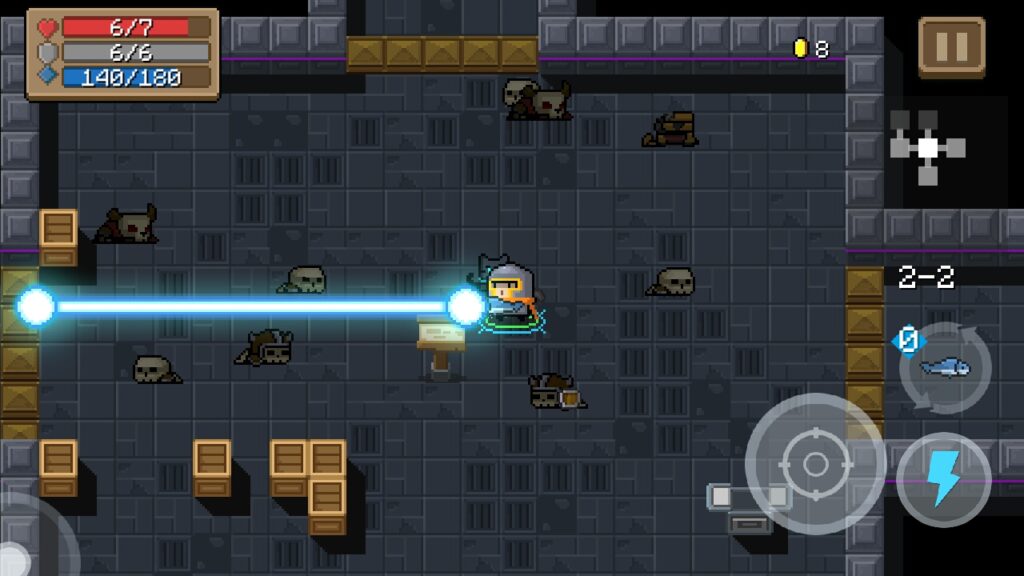 The gameplay is straightforward and simple as you just need to clear out the dungeon floor from monsters and proceed to the next until you encounter and try to defeat the boss. The farther you dive in, the more nimble you must be to survive the bullet hell. The dungeon maps are procedurally  generated and the weapons that you get in chests and in the shops are also at random. There are points that can be earned after a dungeon run which can be used to upgrade your hero or unlock other hero classes or get general upgrades for the succeeding runs. So far, there are only three levels with five floors each but it may get a few more on the official release. 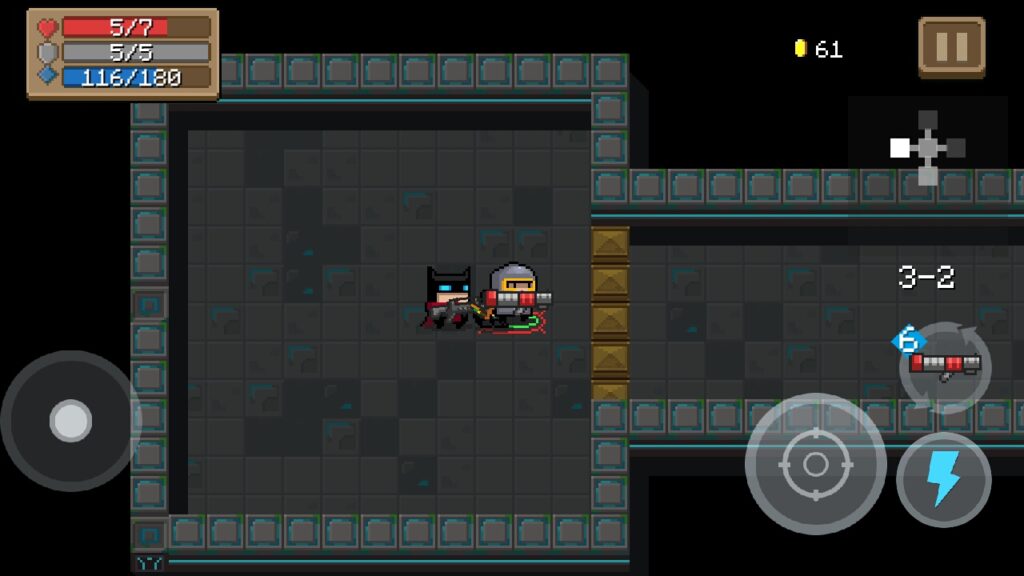 Soul Knight is still in its unreleased version so there’s still gonna be something that can be expected in its full release. But despite that, the game already feels like a complete game that just needs some minor adjustments. There are no annoying ads (so far) but you can watch some ads in exchange for some points, which you can do on your own accord. Some characters require real cash for them to be unlocked but they’re quite cheap. As of now, since the game is still in its beta state, it’s best to wait for its full release before spending a lot. If you are a fan of dungeon crawlers and shooter games and you’re looking for something to play during short breaks, then you might want to give Soul Knight a try.

This preview is based off the copy acquired by the reviewer.