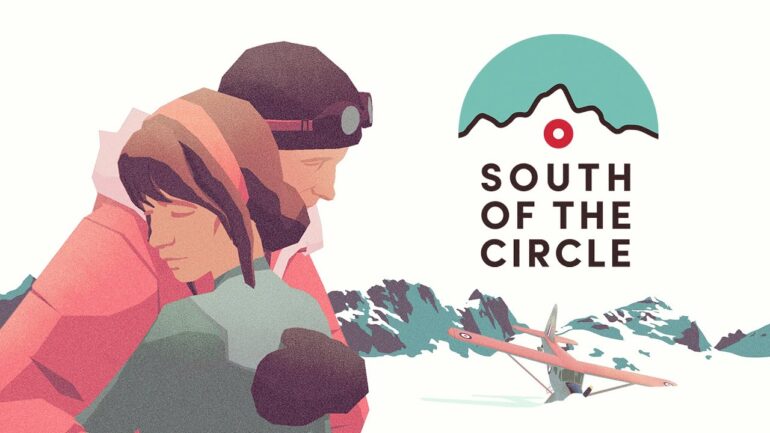 Developer State of Play has recently announced that its gripping narrative gem, South of the Circle, has received a release date for PC and consoles.

South of the Circle Release Date

You can watch this tension-filled release date trailer courtesy of publisher 11 bit studios.

Follow the path of the South of the Circle’s protagonist, Peter, as he is led into the frozen nooks of Antartica. There, at the crossroads of the past and present clashing inside his mind, he must not only fight for his survival but also contemplate his entire life and the choices he’s made along the way.

For more information about the game, check out the developer’s website.