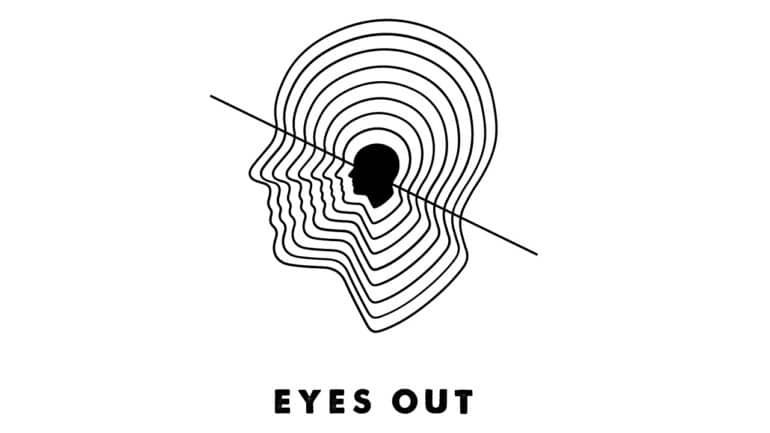 The Los Angeles-based studio taps into a shared love of games and building atmosphere through the imaginative use of audio and visuals. The team is made up of passionate world-builders and storytellers who believe in the powerful synesthesia that emerges from music, narrative, and interactive experiences.

Cory Davis is a co-founder of EYES OUT and was the creative director and designer of the critically acclaimed Spec Ops: The Line. His early projects include the similarly acclaimed Condemned and F.E.A.R. franchises from Monolith Productions. In 2014, Davis was a founding member of the independent studio Tangent Games, and continued his work in the horror genre as creator and composer of the breakout hit Here They Lie.

“When I was finishing up work on Here They Lie, Robin wandered into our studio and I felt a very strong connection to his open, creative view of existence, and the power of music,” said Davis. “We instantly started working on some prototypes I had in development at the time and together we launched straight toward something unexpected. Robin’s vibrant and boundless approach to the creative process drives our work far beyond my previous experience. It’s such an exhilarating trip to venture into the darkness together.”

Robin Finck is also a co-founder of EYES OUT and is the guitar player of the industrial rock band Nine Inch Nails. He has been a prominent member of the band since 1993 and was inducted into the Rock and Roll Hall of Fame in 2020. Robin began scoring music for video games in 2014, contributing to No Code’s Observation and the dark ambient NOCT from Devolver Digital.

“Cory is a true and impassioned artist. He’s a visionary leader who draws the highest and best from each person on the team, no matter their position. He’s capable and dedicated and he’s open to forces unspeakable. He’s rare. Weird, even. We connected about films and games and music and all the minutia and it was a really positive charge colliding with him. We have a simpatico work ethic and drive, and we see each other soul to soul. Our play together is inspired,” said Finck.

The team is currently working on its first project, a single-player immersive cosmic horror game with strong environmental storytelling elements. Further information will be revealed in the months to come.