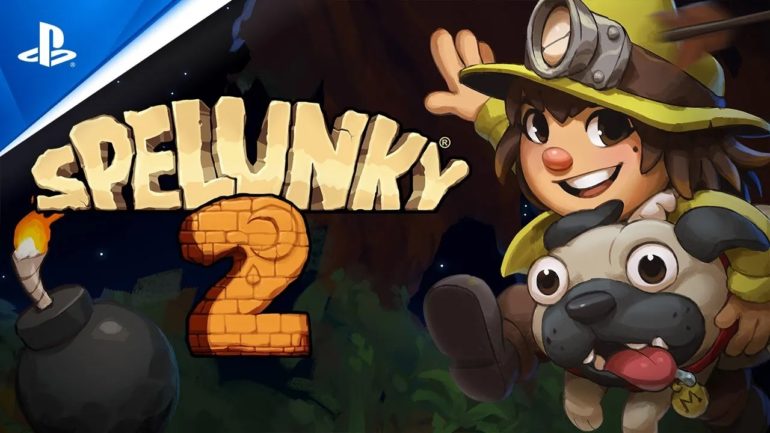 To celebrate the game’s release on the PS4, a new launch trailer was revealed featuring a bit of gameplay and interesting cutscenes. It sets the stage for the new sequel and introduces the plot. Players will be taking on the role of Ana and will be venturing down to the depths of the moon to search for her parents.

The gameplay shown on the trailer gives the consumers a preview of what to expect in the game. It shows some of the newer features that the original game did not have.

Spelunky 2 is now available on PS4 while the PC version will be released later this Sept. 29.