Slay huge waves of monsters and harvest their souls 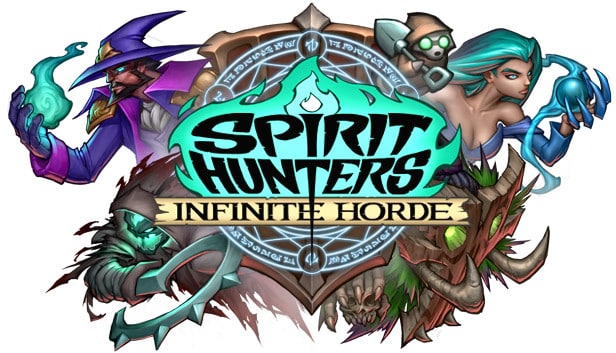 Developer Creature Cauldron has announced today that its action rogue-lite, Spirit Hunters Infinite Horde, is releasing May 25th, 2022 for PC (via Steam). Players can enjoy this Teaser Trailer below to get a better idea of the game.

Spirit Hunters Infinite Horde is a rogue-lite, action game in which you fight huge waves of monsters using passive attacks and abilities. Slay thousands and thousands of endlessly encroaching monsters to stay alive! Collect souls to level up your power and abilities in the field and in Oracle’s vast, permanent upgrade system.

Becomes a god in minutes by obtaining powerful abilities that grow in power as you level up. Combine many different powerful attacks to take down the hordes!

Death is just a state! The oracle will bring you back to fight another day.

You can wishlist the game right now on Steam.