Is Sam Fisher finally coming back after over a decade?! 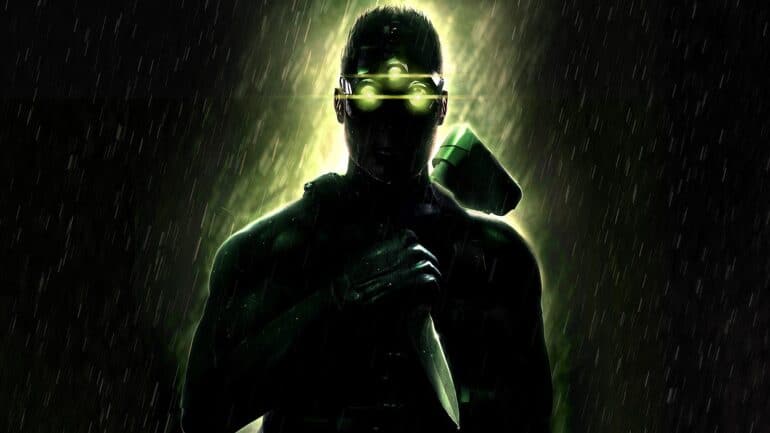 According to a popular leaker, there is a new Splinter Cell game being developed by Ubisoft right now.

Popular leaker Tom Henderson has recently shared this juicy news on media outlet VGC, revealing the supposed-to-be new Splinter Cell game a mainline entry in the series. What this means is that it will not be just a side story, or a part of a mobile game, it will be its own game and will be part of the Splinter Cell saga. If true, this will be the first game to be in production since the last one, which was over a decade already.

Henderson says that the production is still early and there could be a big announcement of it later in 2022. No other details yet, but this is exciting news for Splinter Cell fans who have been waiting for so long.

The last Splinter Cell game from the mainline was Blacklist and it was released way back in 2013 for PS3, Wii U, Xbox 360, and PC. Unfortunately, there were not a lot of sales for this title and the reviews were just okay.

There were a few big factors why Blacklist did not gain a lot of sales. One was the replacement of Michael Ironside, the original voice actor for Sam Fisher, the main protagonist of the Splinter Cell series. His voice was iconic and for it to be replaced, it made some fans disappointed. Also, it was now more focused on action gameplay rather than its stealth. This was another change that got criticized highly.

Recently, many fans have been asking for Splinter Cell to come back, but Ubisoft had other plans like joining Rainbow Six as a guest character, a mobile game character, and more. It did not make him a focus of the game though, which again, disappointed the fans.

Hopefully, this new leak is true since fans have been wanting a new Splinter Cell game for so long now, over a decade already. It is time for a big comeback for Sam Fisher.