New story for a new generation. 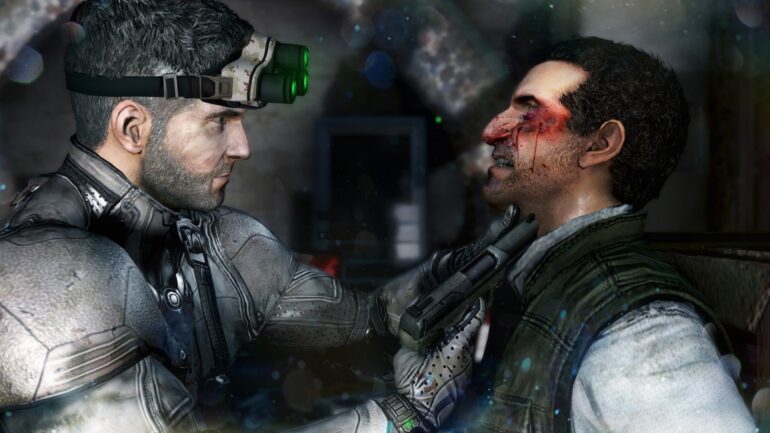 It seems Ubisoft will be making changes to the story of Splinter Cell Remake in development.

Media outlet PSU has recently spotted a job listing for a scriptwriter that revealed some really interesting details about the upcoming video game remake Splinter Cell. It revealed that it will have a different kind of story instead of the usual narrative. It seems it will now be adapted for the modern-day audience.

“Using the first Splinter Cell game as our foundation we are rewriting and updating the story for a modern-day audience,” says the job listing. “We want to keep the spirit and themes of the original game while exploring our characters and the world to make them more authentic and believable.”

“As a Scriptwriter at Ubisoft Toronto, you will join the Narrative team and help create a cohesive and compelling narrative experience for a new audience of Splinter Cell fans.”

No word yet on what the new Splinter Cell game’s name will be or when it will be released.