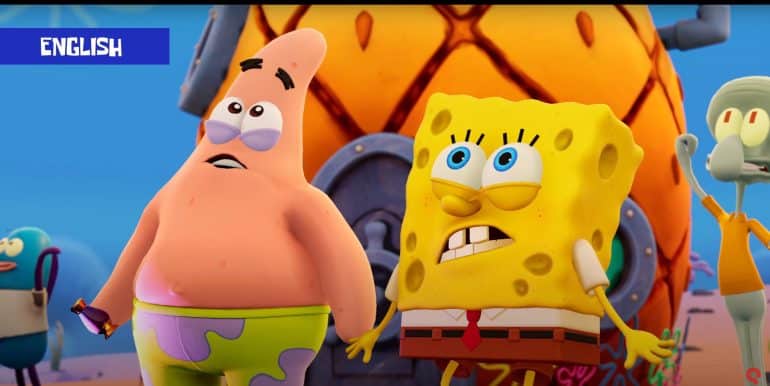 The latest trailer offers a preview of the various voices of the Bikini Bottomites from the series and voiced by their original actors. The voiced languages include English, French, German, Spanish, Brazilian Portuguese, Japanese, Polish, and Hindi Indonesian.

The “BFF Edition” for SpongeBob SquarePants: The Cosmic Shake is ready for pre-order now, at an SRP of $249.99. Included in the collector’s edition is:

SpongeBob SquarePants: The Cosmic Shake is in development for Nintendo Switch, PC, PS4, and Xbox One and will be out in 2023.