Has not mentioned the losses though. 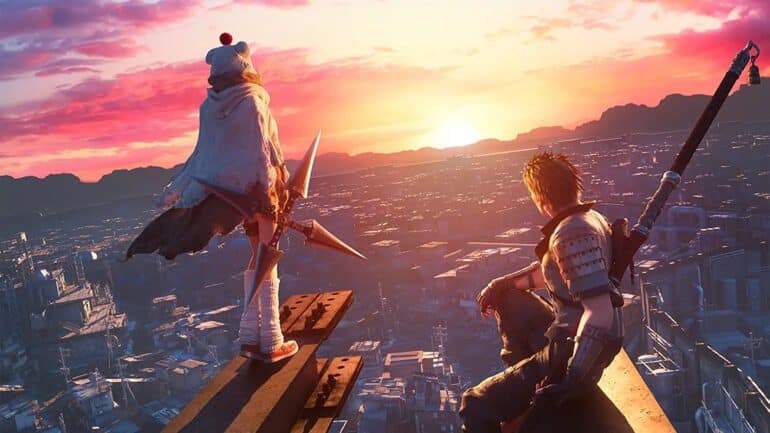 Game company Square Enix has shared its latest 2022 annual report and revealed that several of its IPs are now hitting big milestones.

According to the new 2022 annual report that Square Enix shared, the Final Fantasy series has now added another nine million sales for this year. The whole Final Fantasy franchise now has total sales of 173 million for its whole lifetime.

Another popular franchise, Dragon Quest, has now added two million sales this year as well. This has now reached 85 million in its lifetime.

The Kingdom Hearts franchise has sales now at 36 million and with more later on.

The report also specified that all sales come from both physical and digital sales from all platforms.

Interestingly enough, Square Enix has not made any mention of the western studios that it has let go and the IPs that came with them like Tomb Raider, Deus Ex, Legacy of Kain, and many more.