The company wants to try its hand on blockchain games. 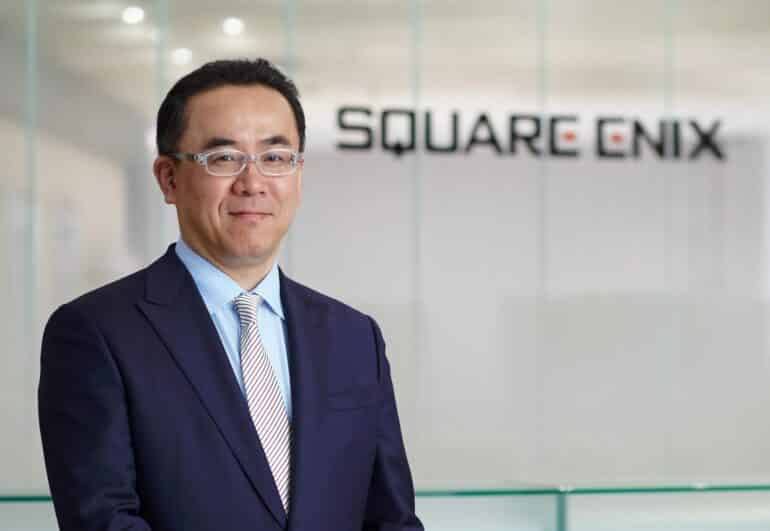 Square Enix President Yosuke Matsuda still expects that blockchain technology can be utilized by the game developers and publishers for the ideas of their users.

In a recent interview with media outlet Yahoo Japan via translation of VGC, Matsuda believes that the traditional games are not enough for the company in the future. He has this vision where their games will help their users create content and then be rewarded for their hard work and this is where blockchain technology comes in. He calls this the autonomous game content.

“Until now, in most games, we provided the content as a finished product and the players played that content,” he explained. “However, there are a certain number of players in the world who want to contribute to making games more interesting, by creating new settings and ways of playing.”

“In the future, we want to utilize the power of these people to create games that will continue to evolve.

“If, instead of relying on goodwill, we can also provide incentives to those who contribute to development by utilizing technologies such as blockchain, there is a possibility that innovative and interesting content can be created from the ideas of users.”

Matsuda really believes that there are players out there that can contribute in making content and they want to reward them via blockchain technology. He was criticized recently though due to this and the way he speaks about content by players is similar to NFT games.

The president thinks blockchain games could make it possible for it to be self-sustaining and there would be less work to be done on their backend. It would grow by itself with the help of its players and he wants the “play to earn” concept to be accepted.

Matsuda acknowledges that players who want to “play to have fun” and the majority of the community are not in line with the new trends, but he does believe there are others other there who want to contribute. He thinks their help can make the game more exciting.

This will depend on how this technology can be used however. It is for the sake of making the game better, then it should be implemented with clear rules and such.