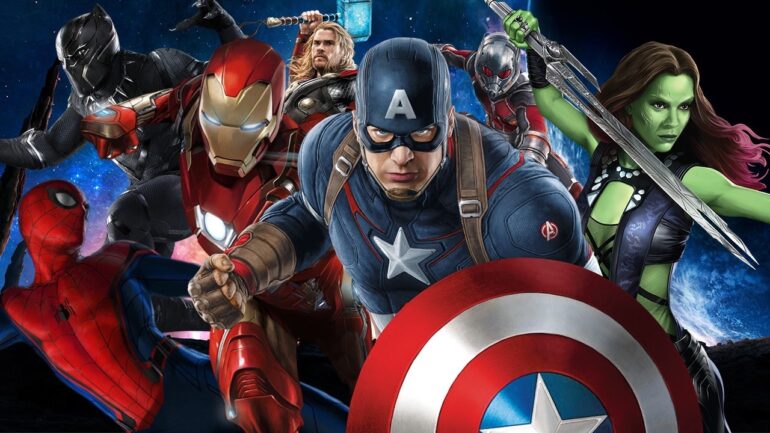 It has been a while since we last heard about Square Enix’s Marvel Avengers project. The publisher announced its partnership with Marvel in January of this year as Crystal Dynamics is leading the development while collaborating with Eidos-Montreal.

Square Enix CEO, Yosuke Matsuda, told GamesIndustry.biz in an interview that they put the majority of their development resources to this project and that as far as he can see, it’s going to be a game that everyone will be excited about.

“I can’t really go into specific numbers, but I can say we’re dedicating considerable development resources to them, especially out of the Western studios.

I believe that the level of the game that we’re developing right now, as far as I have seen, is amazing and you’ll be seeing news about it going forward.“[/alert]

This explains why Square Enix parted ways with IO Interactive as the publisher is focusing more on its partnership with a big brand like Marvel. Square Enix might be pushing the Avengers game to launch to complement the theatrical release in between Avengers: Infinity War and Avengers 4.

If you missed the announcement trailer back in January, watch it here: