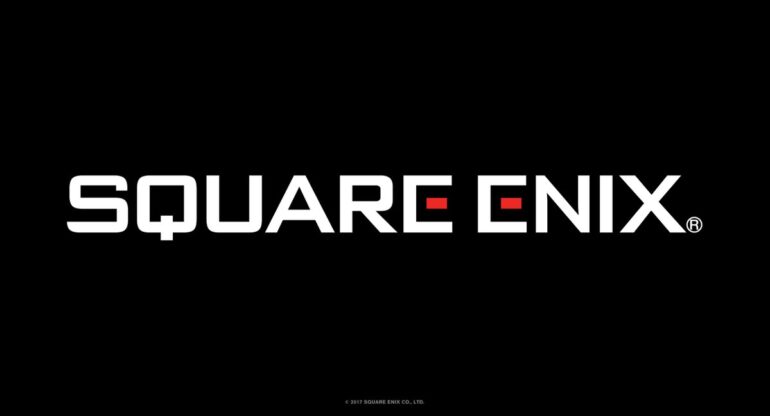 These announcements are probably the games that the game company was going to announce on E3 2020. They did say a few weeks ago that they will not be making any big announcements or events during the E3 period in June due to the pandemic slowing down production time.

Based on the PlayStation 5 Reveal Event, Square Enix should be working on a new game titled Project Athia by Luminous Productions. Before this announcement, rumors revealed that this going to be a game using the Luminous Engine, which became false with the big reveal. There are also new Dragon Quest games that were announced a while go.

Many believe that it could be Final Fantasy VII Remake Part 2. Others say it is another Star Ocean title. Some are hopeful it is a Valkyrie Profile sequel or a proper remake of the originals. We should just wait and see for this reveals coming next month.