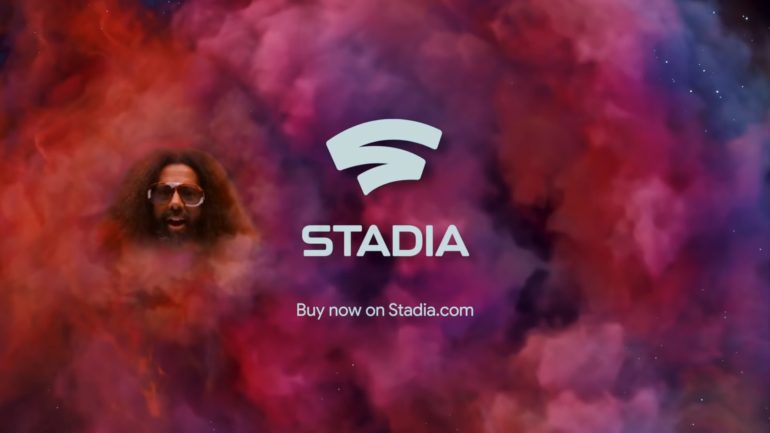 In order to gain more indie games for its gaming platform, Google has announced this new self-publishing program. This is meant for the indie developers so they can get support from them.

This new program is the first step for the indie developers to gain the ability to publish their games. It is also the method for Google to gain support from indie developers and fill up their gaming library with indie games. With this tool, Google has established new partnerships with the developers with its own independent studios.

Unity has lent a hand to Google for this grand ordeal. The indie developers who use Unity 2019.3 or later can take advantage of this program. The internet company also stated that with their help, indie developers can gain more reach to the gaming community because they have added another platform to its list on day one.

Big opportunities for the indie developers because aside from having Unity at their side, they can also get technical assistance from its experts. They can achieve big feats like alpha and beta testing, certification, and launch dates with their help. They can even get physical development kits to test their games with.