May they survive this ordeal. 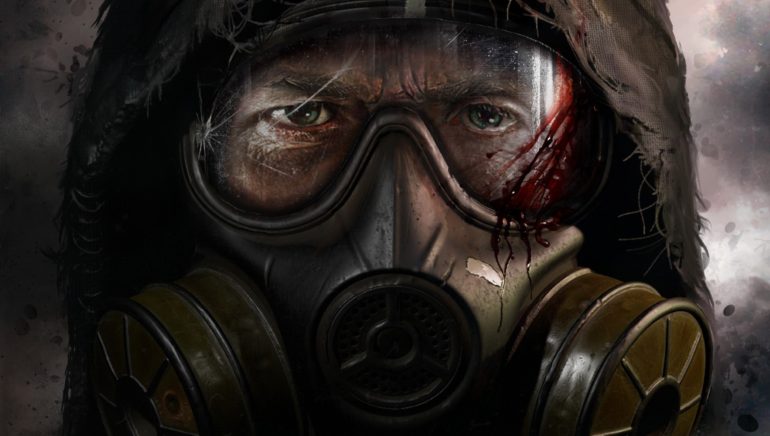 GSC Game World has released a new video update in regards to the development of upcoming sequel Stalker 2.

The developers revealed in the video they are going to have to put the development of the game on hold due to the ongoing Russian invasion. The game company is actually based in Kyiv and the bombardment is just getting worse by the day.

According to the developers, they are trying their best to survive and getting the families of their staff to safety. The video they released is their answer for the question that many fans have been asking them for a while after news about the invasion was seen on social media and local news.

The game company did promise they will still continue development and will not discontinue it. This is just pausing their development until the war is over. They defiantly said they will resume development upon Ukraine’s victory.

GSC Game World, we all hope you survive this war and be safe. Glory to Ukraine.

Stalker 2 was scheduled for release this coming December 2022. It was planned to be on PC and Xbox Series X/S.