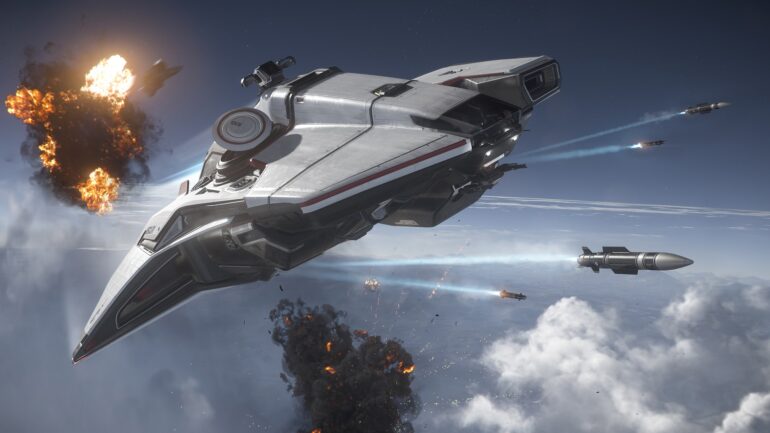 Game company Cloud Imperium Games announced that video game Star Citizen will have its benchmark-setting universe launch today and will be available for all players to Test Fly for free.

Players will now try out the Mercury Star Runner, the first ship to debut from manufacturer Crusader Industries. It is built with the same engineering and design principals that have bade Crusader the go-to manufacturer for galactic transport on any scale. The Star Runner chassis sets new standards for data and cargo conveyance. IT also features a secret storage compartment, which is why it has gained a reputation as the vessel of choice for some of the galaxy’s most notorious criminals and smugglers.

Today’s unveiling of the Mercury Star Runner is just one of the many events in store for Star Citizen players during this year’s Intergalactic Aerospace Expo (IAE) 2950. In addition to providing pilots with the opportunity to step into the cockpit of over 100 in-game vehicles for free 48-hour Test Fly trial runs, new players can also take advantage of the Star Citizen ‘Free Fly’ program to download and play the game for free from now until the final day of the IAE 2950 expo on Dec. 2, 2020.