Devs are now working hard and asking for patience from fans. 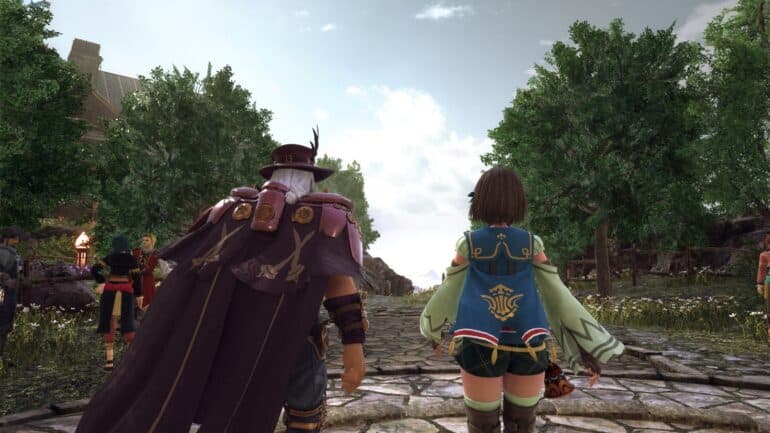 New information about the upcoming video game Star Ocean The Divine Force will be revealed soon.

According to the newest post on the official Star Ocean, there will be more information about the upcoming and most awaited sequel of the Star Ocean series this coming late June 2022. The translations states that the development team is apologizing for the late announcement and are preparing to share more information soon.

The development team is now working hard in order to meet expectations, according to the translated Twitter post. They are also asking for everyone’s patience as it seems it will take longer to deliver this game. Attached to the post is an image that features of two individuals, one male, one female, which seem to be new party members. Their backs are only shown so it is difficult to guess who these members are.

Hopefully, the new information that the development team will share will include gameplay and possibly new characters that will join the main cast. Those two featured in the image seem promising enough.

Star Ocean The Divine Force was announced way back in October 2021 during a State of Play event. It featured several characters and gameplay.

Star Ocean The Divine Force will launch sometime later this year. It will be available on PS4, PS5, Xbox One, Xbox Series X/S, and PC.