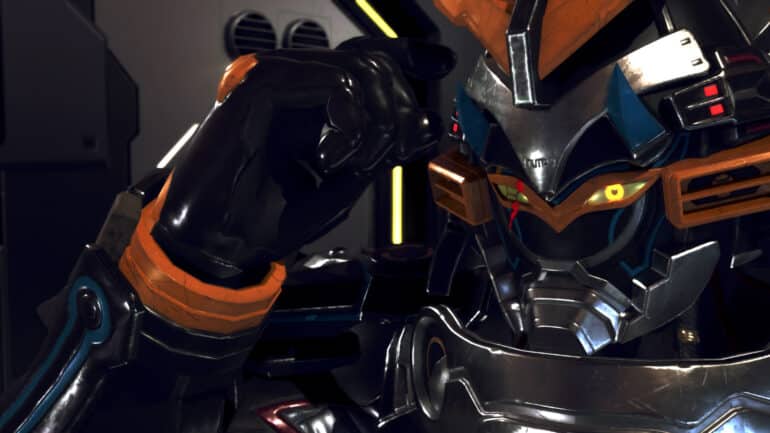 The latest entry from the Star Ocean franchise is finally available on PC, PS4, PS5, Xbox One, and Xbox Series X/S. The game features sci-fi fantasy action and takes them on a new journey with fast-paced combat, rich exploration and an original story.

Star Ocean The Divine Force features dual protagonists Raymond and Laeticia. Raymond is the captain of the space trading ship Ydas while Laeticia the princess-knight of a kingdom on the underdeveloped planet Aster IV. Raymond, Laeticia, and several other ally characters meet together due to fate and journey together for one goal.

Star Ocean The Divine Force is out now on PC, PS4, PS5, Xbox One, and Xbox Series X/S. Buying the Digital Deluxe Edition includes the digital soundtrack and other in-game items featuring the Armor Pack and Accessory Pack.