No need to pay extra! 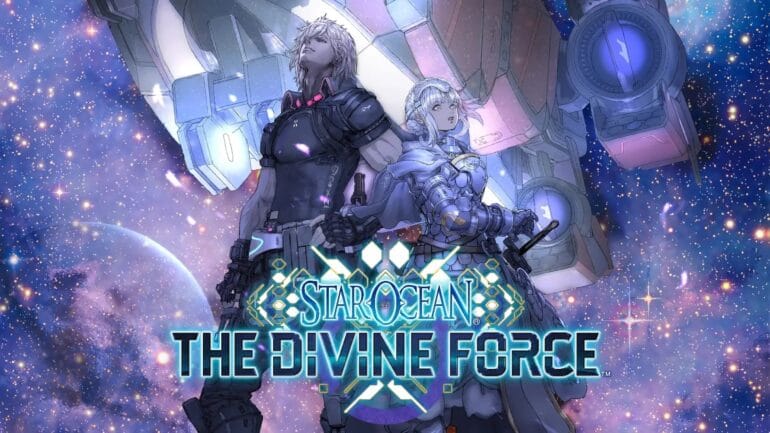 Square Enix has confirmed that the newest entry to the Star Ocean franchise, Star Ocean The Divine Force, will be able to upgrade from PS4 version to PS5 without any fees.

In a recent announcement by Square Enix, it was confirmed that players who have bought the PS4 version of the game will be able to upgrade it to the PS5 version in digital form for free. Unlike other games out there that asks for a small fee to upgrade from PS4 to PS5, it seems Square Enix wants their fans to enjoy the PS5 version of their games without any hassle of cost.

While this is such a wonderful news to know about, no other details have been shared by the game company. It is possible they are waiting for the right time to share further information about the game like gameplay, features, special editions, and more in a proper event. It could be revealed in the upcoming Tokyo Game Show.

Star Ocean The Divine Force is the latest entry to the Star Ocean series and was announced last year. It revealed several characters, interesting new mechanics that previous Star Ocean titles do not have, and some of the narration.

Star Ocean The Divine Force is planned for launch in 2022. It will be available on PS4, PS5, Xbox One, Xbox Series X/S, and PC.