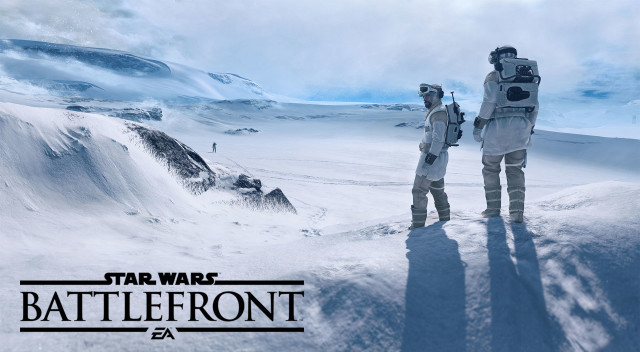 Star Wars Battlefront gets updates as announced in a lengthy post by Sigurlina Ingvarsdottir, the game’s senior producer.

On January 27, support for the Blast, Droid Run, Drop Zone, Hero Hunt, and Heroes vs Villains multiplayer modes to the Tatooine Survival map will be added, which will now be called Raider Camp.

The update will also include balancing tweaks to weapons and modes, the introduction of daily challenges and community events and the ability for players to create Private Matches.

In February, they will add a new survival mission on Hoth, a new Hoth multiplayer map that will support larger game modes including Walker Assault, Supremacy, Fighter Squadron and Turning Point. The game will also expand the Turning Point game mode for play on all maps that currently support Walker Assault and Supremacy.

And in March they will add another multiplayer map on Endor that will support Walker Assault, Supremacy, and Turning Point, and an additional Tatooine Survival map. March would also be the month when the paid content will start hitting as part of the game’s Season Pass and each of the paid expansion packs will also be available as standalone purchases.

The following are what the Season Pass contains: