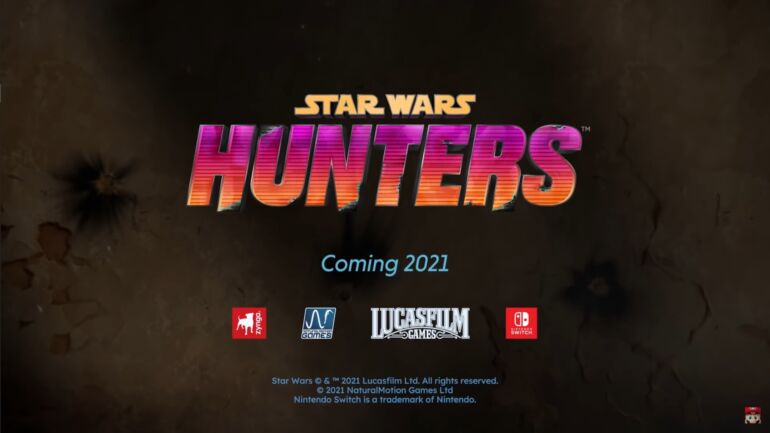 The game will be an all-new squad-based, free-to-play arena combat game. It seems players can use different characters from the Empire, Jedi, Sith, and other characters. They might even be customizable. No specific details yet.

Star Wars: Hunters is coming to Nintendo Switch this year.