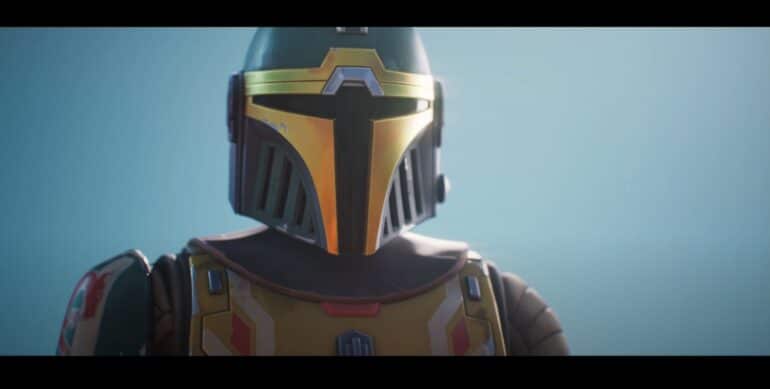 It seems like Zynga’s upcoming Star Wars mobile game, Hunters, just got some actual gameplay footage during the reveal of iPhone 13 at the Apple Event.

As reported by Cinelinx, Jordan Maison, the publication’s Editor-in-Chief, shared over at Twitter the Star Wars Hunters gameplay.

The arena-based Star Wars game just got its first cinematic trailer from Zynga:

According to the video’s description below, Star Wars Hunters will support crossplay between mobile devices and the Nintendo Switch when it comes out in 2022.

“Join the greatest Hunters from the Star Wars galaxy in grand arenas inspired by iconic Star Wars locales. Use skill and tactics, mix and match teams to find winning strategies, customize your Hunters, and engage in thrilling third-person cross-play battles.“

This reveal is pretty cool, and based on the Star Wars Hunters gameplay, the game does fit right well on mobile devices.

We can’t wait to see more of Star Wars Hunters in the coming months.