More polish is needed for their ambition. 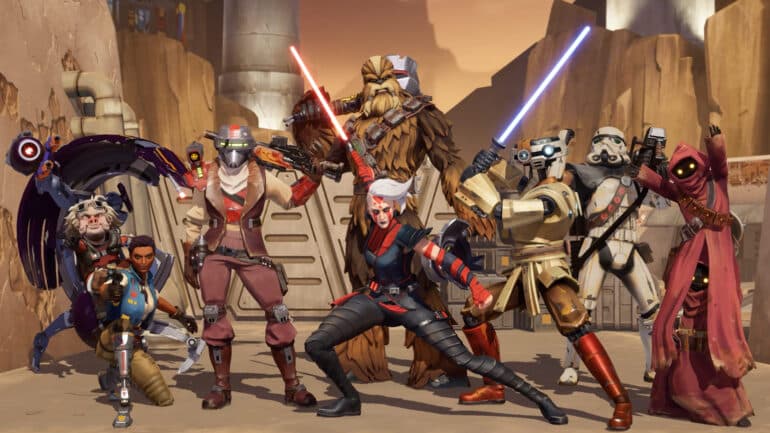 Star Wars Hunters delayed to another year after a new statement from Zynga was released.

Zynga has recently announced the delay of Star Wars Hunters, a game that was going to launch on Nintendo Switch, and mobile devices. It is a competitive battle arena game with Star Wars characters joining in, but it seems the developers wants to take more time to meet expectations.

There was already a soft launch of the game and the team has thanked those players who have joined. They thanked for the feedback and support, which they could use to improve the game. Those players who have joined it can still get new content until the worldwide launch and they have a new update coming up in the next few weeks. They are lucky to try it out early while the rest of the world will have to wait.

Star Wars Hunters will now launch in 2023 for Switch, Android, and iOS.