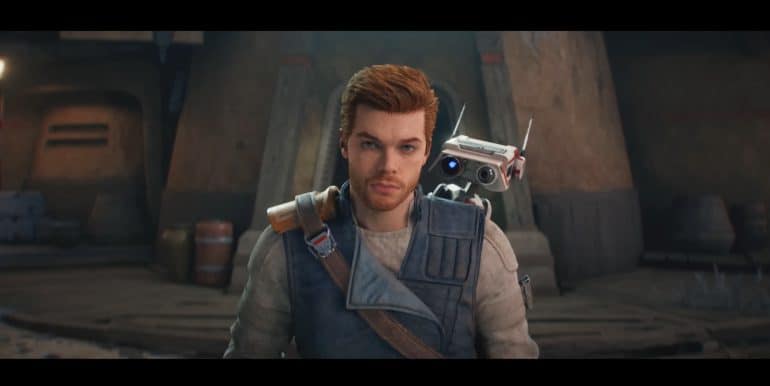 And just like the leaks recently, it has just confirmed those. There will be a standard and Digital Deluxe Editions with various contents for players to enjoy.

The story of Cal Kestis continues in Star Wars Jedi: Survivor™, a third-person, galaxy-spanning, action-adventure game from Respawn Entertainment, developed in collaboration with Lucasfilm Games. This narratively driven, single-player title picks up 5 years after the events of Star Wars Jedi: Fallen Order™ and follows Cal’s increasingly desperate fight as the galaxy descends further into darkness. Pushed to the edges of the galaxy by the Empire, Cal will find himself surrounded by threats new and familiar. As one of the last surviving Jedi Knights, Cal is driven to make a stand during the galaxy’s darkest times — but how far is he willing to go to protect himself, his crew, and the legacy of the Jedi Order?

The heart of this Collector’s Edition is a full-sized, fully functional replica lightsaber hilt. Modeled after Cal Kestis’ weapon from the game, this replica is compatible with the same lightsaber blades available at Galaxy’s Edge (sold separately). Sturdily constructed and carefully crafted, this lightsaber is the perfect addition to any fan’s collection.

This Collector’s Edition also includes a SteelBook, a premium magnetic storage case for Cal’s lightsaber and a certificate of authenticity, alongside a physical copy of the Xbox or PS5 Deluxe Edition release or PC Deluxe Edition game code.

The contents of this physical collector’s edition are all included inside a premium collector’s box. Pricing for all platforms is $299.99.