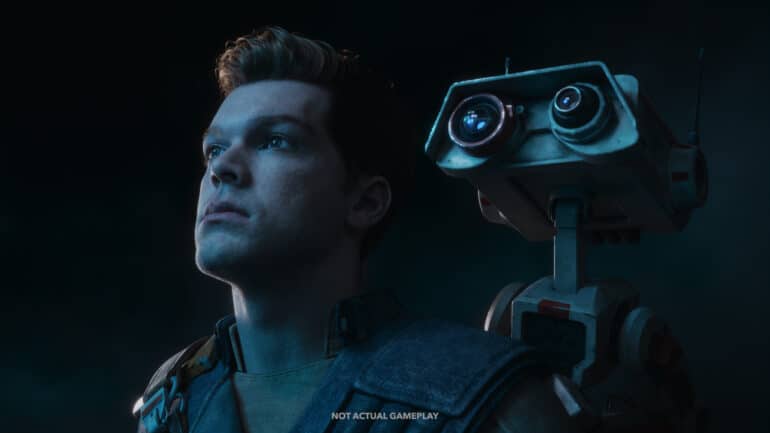 Ahead of the official announcement, it seems a leak has now revealed the Star Wars Jedi Survivor release date and it comes from Steam, ironically.

It seems someone at Valve has messed up and has now revealed the official Star Wars Jedi Survivor release date ahead of time. The current Steam page is now saying coming soon, but Twitter user Wario64 has revealed that Star Wars Jedi Survivor is launching on March 15, 2023. This comes from a Steam page that might have been uploaded mistakenly by someone at Valve and now everyone knows.

Aside from the possible “official” release date, many new details were also shared like story details, pre-purchase bonus information, and the Deluxe Edition. The new information that got leaked is now gone and the original information is back in place.

Here’s what it says right now on the Steam page:

STAR WARS Jedi: Survivor picks up five years after the events of STAR WARS Jedi: Fallen Order. Cal must stay one step ahead of the Empire’s constant pursuit as he continues to feel the weight of being one of the last remaining Jedi in the galaxy.

STAR WARS Jedi: Survivor is being built for the current generation of gaming hardware to create a deeper and more expansive STAR WARS experience for players worldwide when the game launches in 2023.

Here are the additional details:

For the pre-purchase bonuses, it includes the following for the Deluxe Edition:

For the normal pre-purchase bonus, it includes:

The leak also revealed the possible PC system requirements for the game.

EA or Respawn Entertainment have not made any statement as of writing to officially confirm this leak. They did say they are planning to reveal new gameplay content at The Game Awards 2022 night.