Star Wars: Project Maverick Reported to be Revealed Next Week 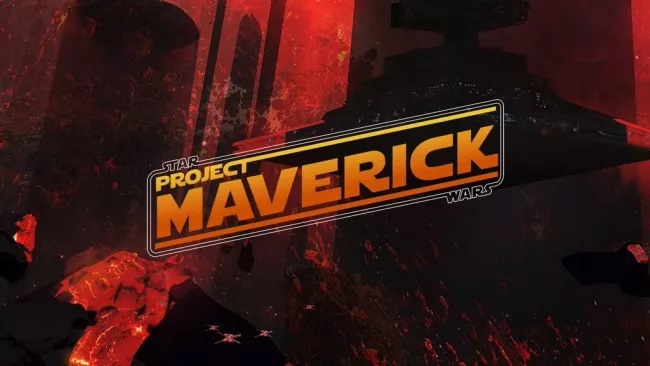 Several journalists and industry insiders have recently been sharing their reports on social media platform Twitter recently like Jeffrey Grubb and Jason Schreier of its upcoming announcement. They have been hinting that it could be coming next week.

Way back in March, the supposed-to-be upcoming game was leaked online with a PlayStation Store listing. The featured image showed the title with a background of a landscape filled with lava and black rocks.

Since PlayStation is holding a PlayStation 5 reveal event this coming June 5, it could be speculated that it will be revealed on that day. This might even mean that the title might become a PS5 title or a PS4 game compatible with the next-gen system. We might get to see more details on the reveal event, so stay tuned.

Just recently Star Wars: Tales from the Galaxy’s Edge was revealed to be the next VR Game.