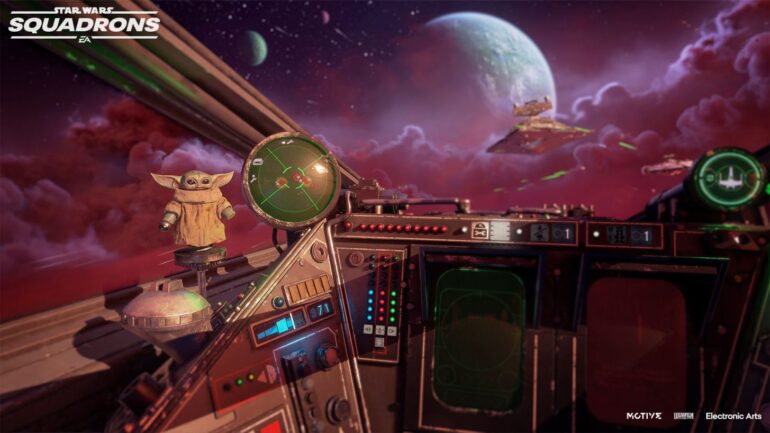 Game developer Motive Studios and publisher EA have recently announced that Star Wars: Squadrons will be getting new content.

According to the new announcement, the game will be getting content related to the second season of The Mandalorian. The new content is called the Mandalorian Supply Drop and it will include a lot of familiar stuff from the popular TV series.

The team has worked with Lucasfilm to bring a few Mando-themed contents to the game. They wanted to pay homage to it, so they needed to add some items with its theme.

The newest update will be launched on October 28. Star Wars: Squadrons is now available on PC, PlayStation 4, and Xbox One.