It's rumored to be worked on by a studio under Xbox. 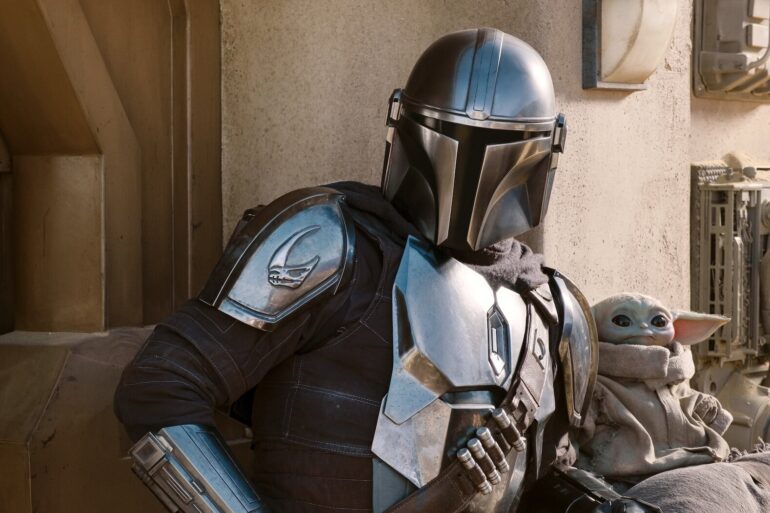 A new rumor claims that there is going to be a Mandalorian MMO game and it will be an Xbox exclusive.

This new rumor suggests that a new Star Wars MMO game is on the works and it will be based on the popular Disney+ series The Mandalorian. Twitter user SKULLZI and known leaker Nick Baker have recently confirmed this on their personal accounts.

According to SKULLZI, the MMO game will be made by Zenimax Online Studios, which will make it an Xbox exclusive. His sources suggest this is going to be an exclusive Xbox project. Nick Baker also confirmed this was going to be a game based on The Mandalorian. He even apologized that he might have revealed a game that was not supposed to be revealed yet.

There are no official details yet from Zenimax or Xbox, but the former did announce they are currently working on a new IP. This could be the title they are working on, but we will have to take this with a grain of salt for now.

LucasArts did work on a game with similarities to Uncharted and was going to be about the early days of Boba Fett. This was the cancelled title Star Wars 1313 that got revealed a while ago. It was cancelled after Disney acquired the franchise and LucaArts closed.