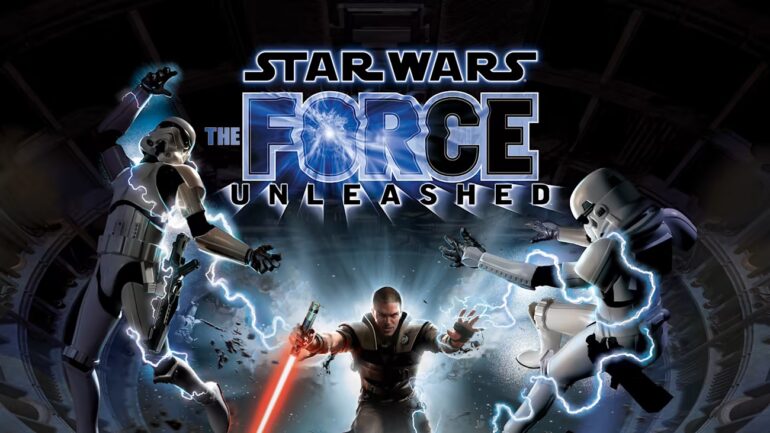 Aspyr and Lucasfilm Games has officially announced the launch of Star Wars The Force Unleashed for the Nintendo Switch.

The Nintendo Wii edition of the classic action-adventure game is now available on the Nintendo Switch modern console. Players will be taking on the role of Starkiller, Darth Vader’s secret apprentice. He will be completing his task of going to dangerous missions and hunt down the Jedi.

The game will be set in between Star Wars Episode III: Revenge of the Sith and Star Wars Episode IV: A New Hope. This will be a dark side story focusing on the hidden apprentice of Darth Vader who has powerful control of the force, the mastery of the lightsaber, and more. Enjoy fierce multiplayer Duels as well and play the game with the Nintendo Switch Joy-Con motion controls.

Both Aspyr and Lucasfilm Games have partnered up with Limited Run Games to release a physical version of the game in Standard, Premium, and Master Editions for Nintendo Switch. Premium and Master Editions will have exclusive items for fans and collectors. Pre-order them now here. It’s also worth noting that the Wii cheat codes work for the Nintendo Switch version of the game.