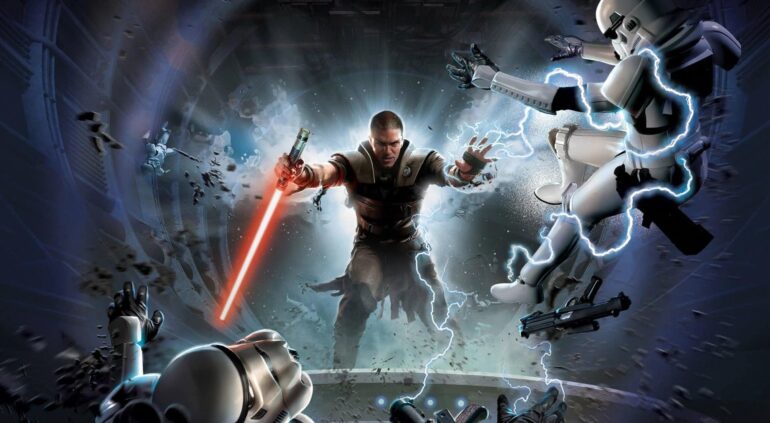 Aspyr has never been so good at porting all my favorite Star Wars games to this generation. A couple of noteworthy titles include Knights of the Old Republic on Nintendo Switch, Republic Commando, the Jedi Knight series, and Racer Revenge. While the studio is working on a KotOR remake exclusively for both PS5 and PC, I got a taste of the expanded universe character Starkiller on Nintendo Switch.

Star Wars The Force Unleashed, while separately developed by Krome Studios for the PS2, Wii, and PSP, Aspyr took the helm to port the game exclusively for the Nintendo Switch. Reliving such a classic this generation feels nostalgic, but is it enough for a second purchase especially if you’ve already played the Wii version back in 2008?

The story took place after the events of Episode III, Revenge of the Sith, where Darth Vader invades the Wookie homeworld, Kashyyk, to eliminate a surviving member of the Jedi Order. The two clashed their lightsaber in a thrilling battle, but we all know who won. Sensing that there’s someone who wields stronger in the Force, Lord Vader set his eyes on the Jedi’s only son, Galen Marek, also known as Starkiller. Taking him as his secret apprentice, they plan to overthrow the Emperor but Starkiller needs to finish his training by hunting the remaining Jedi.

It’s a solid story that narrates the entire birth of the Rebel Alliance. The writing is greatly paced but a few questionable plot holes that make the entire plot only a tad bit concerning. What I loved about The Force Unleashed is its characters. Starkiller proves to be a stubborn, naive individual who cares only to please his master but at the same time curious. Juno Eclipse is nothing more than a brave pilot of an elite Imperial Squadron, Master Rahm Kota, the drunkard blind Jedi Master, and finally, Proxy, a protocol droid heavily inspired by HK-47 from KotOR. Relationship builds as the events of The Force Unleashed unfolds, which makes their adventure a classic Star Wars tale.

But how does the gameplay differs to the Wii version? Well, not so much. Much like the Wii, the Nintendo Switch version is identical but with an option to play the game in standard controller mode. You use the Joy-Cons for Force powers and lightsaber attacks.

Moving your right Joy-Con in any direction lets Starkiller attack using the lightsaber, while moving the left Joy-Con forward makes him use Force push. The improvements to the overall stability let me handle the controls at ease. I’m happy to say that I didn’t bump into any sluggish game performance that affected my overall experience.

The game takes about 5-6 hours to complete, depending how familiar you are with the controls and enemies. There may be times when you get killed facing certain bosses and enemies, but after you get to upgrade Starkiller’s health and Force powers he comes a wrecking ball.

Everything what the Wii version offered, including Duel Mode, is available on the Nintendo Switch version. So if you want to play with someone in a classic lightsaber action fun, then this is a place to do so.

The Force Unleashed is considered be one of the most beloved Star Wars game, pushing to continue Starkiller’s story and conclude it in The Force Unleashed II. But what makes the game ever so fun is its gameplay. It’s a hack n’ slash lightsaber action Star Wars game that’s more arcadey than grounded. You get to enjoy electricuting enemies. Blast a group of enemies with Force powers, and striking them down with a lightsaber. And the lightsaber duels are one of its highlights, an electrifying experience to face such forminable foes.

All thanks to the Nintendo Switch’s overall hardware power, the game gets to perform a lot better, making lightsaber swinging pleasant and enjoyable. Plus, with the 1080p native support, The Force Unleashed looks clearer now with better anti-aliasing and 60 FPS. While the character animation looks stiff, it’s not a full remake, just a reminder, but a 100% port of the 2008 Wii release.

Star Wars: The Force Unleashed on Nintendo Switch is an amazing port. You get to relive the moments and space adventures of Starkiller and his motley crew in a much cleaner and sharper version of what the Wii offered. 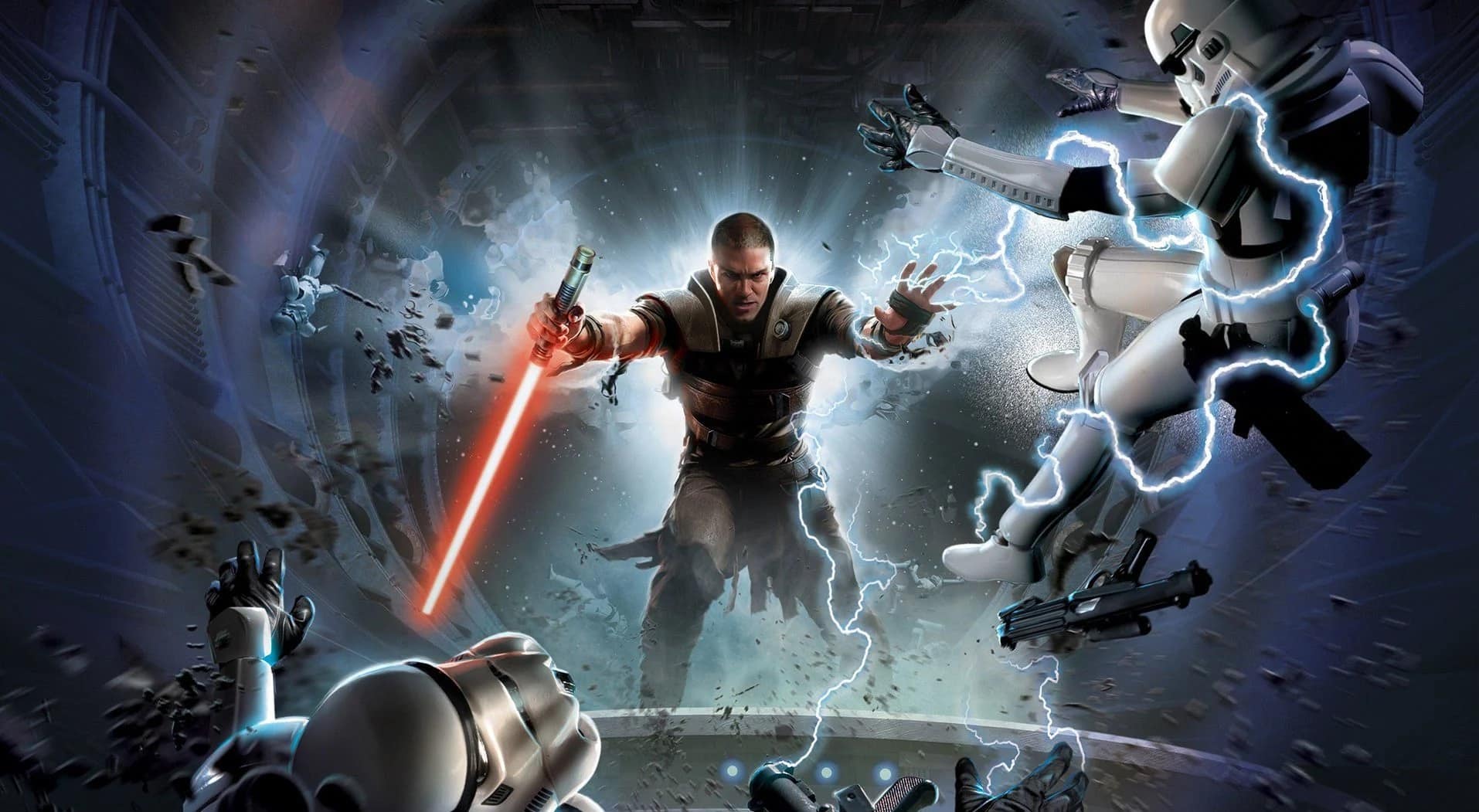 Star Wars The Force Unleashed – Review (Nintendo Switch)
Score Definition
When the issues of a game are rolled and stomped by its greatness, then it’s something to invest on if you have some spare.
Pros
Better Game Performance and Stability
Smooth Joy-Con Motion Gameplay
A Classic Star Wars Story
The Amazing TFU Soundtrack
Cons
No new content
Past Issues Exist
8
Great