He leaves the game in excellent hands. 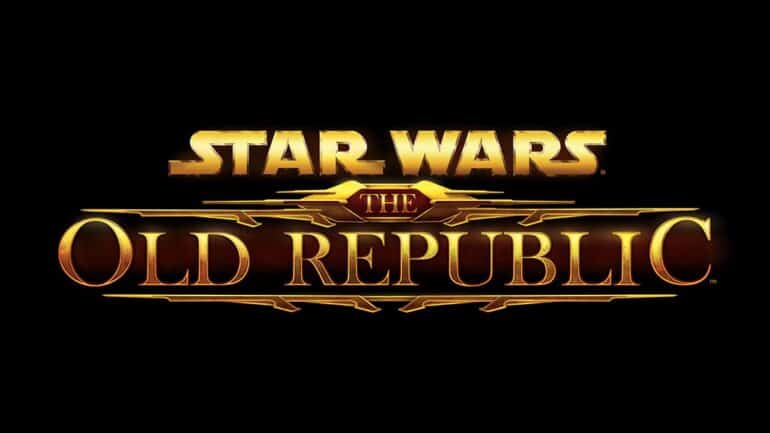 After more than a decade, Star Wars The Old Republic creative director has now left BioWare.

Star Wars The Old Republic is after 300 years of Star Wars Knights of the Old Republic and an MMORPG. It still continues to make stories and make use of the lore from the Star Wars universe thousands of years before the events of the films. Unfortunately, one of the guys who is in charge in making those new content will be leaving BioWare and will have pass on the responsibility to another.

Creative Charles Boyd, the one responsible for the creative process in the game’s updates and expansions like The Rise of the Hutt Cartel and Legacy of the Sith, will now be leaving. “Even after almost sixteen years,” Boyd said. “I still can’t fully believe how lucky I’ve been to work on Star Wars: The Old Republic.”

Boyd did say that he appreciates working with the team. He actually started his career at the company as a writer for the game way back in 2006 where he worked on the story of the Trooper, one of the main classes. He then became a Lead Writer for it starting in 2013 before getting promoted to Creative Director in 2016.

BioWare General Manager Gary McKay has this statement in regards to Boyd’s departure. “It’s always sad to see someone you appreciate go, but I wish Charles all the best in his next adventure. He leaves SWTOR in excellent hands with an incredible team that will carry forward our vision for the game. We are committed to SWTOR’s future as we continue to work on the next Dragon Age and Mass Effect.”

Star Wars The Old Republic is now available on PC.