We have a new game from the maker of Stardew Valley! 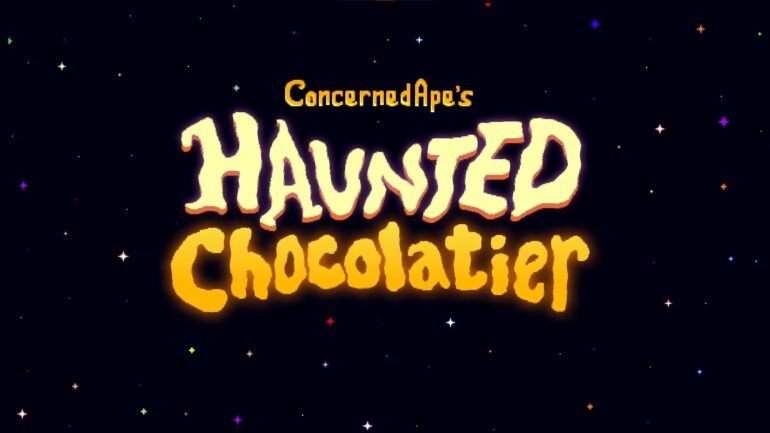 With the announcement of the new game Haunted Chocolatier, it entails a new trailer that shows a glimpse of what this new game is all about. The developer is not sure yet which genre it belongs to right now, but it has been evolving as development goes on. He does point out that the core feature of this game is about gathering ingredients to create the best chocolate, creating chocolate, and running the shop that sells them. He also confirmed that this is going to be a single player game only.

Just like its previous popular game, it is going to be 2D with wonderful pixel art and animation. The video actually shows early gameplay and it has similar aspects to Stardew Valley. It even has combat fighting against some creatures that block your way in finding the best chocolate ingredients. Based on the video, you can build relationships as well.

ConcernedApe did clarify that there is still a lot of things to do and no official date has been revealed. He can only confirm that it will have a PC launch only.