They were very "extremely" worried about becoming the "next Cyberpunk". 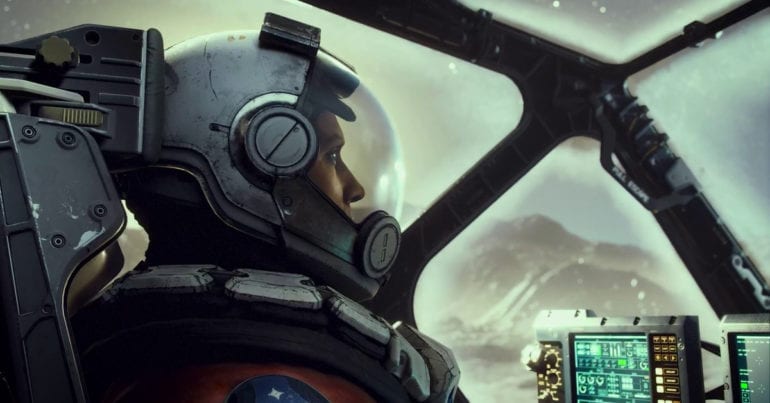 A new report revealed that the developers of Starfield were worried that their upcoming title might end up becoming a disaster just like what happened to Cyberpunk 2077.

Journalist Jason Schreier recently posted on Twitter of what he heard from some developers who are working on Starfield. After it got delayed, some of them spoke up and shared their worries before it got delayed. Schreier said that these guys were “extremely worried” about the first planned release date, which was November 11, 2022. They even had a term for it, the “Next Cyberpunk”.

If this worried the developers, whose game company is known for releasing their titles in a buggy state, then it would definitely have been a disaster if they released it on that planned date. It was the right decision to postpone the launch to a later time rather than forcing to release a very disastrous version of it on November 2022.

Just like what happened with Cyberpunk 2077, it would have been disastrous if the release date was on November 2022. Bethesda would have to refund a lot of their sold Starfield releases, release tons of freebies to ease the masses anger, make apology videos over and over again, do overtime just to fix the game, and more. By delaying the game release, they would have more time to finally fix those problem areas in their upcoming game.

Starfield is now going to launch sometime in 2023 for Xbox Series X and PC.