Going back and bringing more lines than ever. 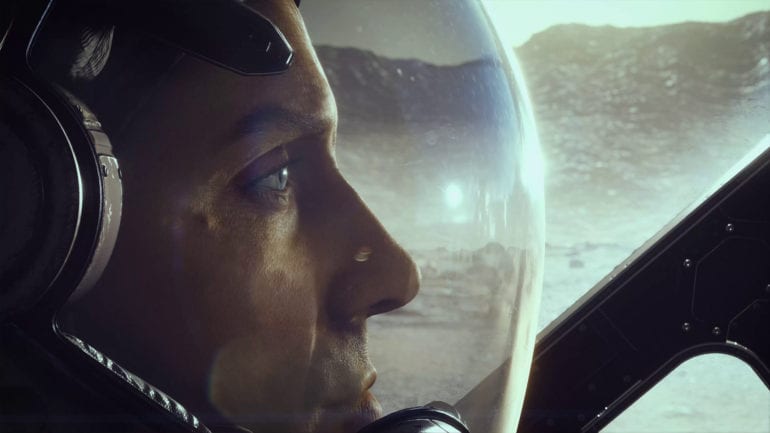 In a recent video interview with Howard, he revealed the details of this system and even said that it had similarities to Fallout and Elder Scrolls franchises. While fans of Bethesda already know much about the dialogue system, in Starfield, this will evolve to a whole new level according to Howard.

Director Jess Finster also chatted in the video to explain the newly evolved dialogue system. They took some questions from a few social media platforms and its community to talk about the game. They were asked about the speech checks in previous games and the dialogue options, Howard first talked about the return of persuasion which has been changed to use points in a mini-game that could improve the chances of convincing an NPC. In Starfield, this has been changed again.

Howard revealed that Starfield will go back to the classic Bethesda-style dialogue. There will be characters that will show emotion and has speaking lines of over 250,000 lines of dialogue. This will give fans more options during dialogue compared to old Bethesda games. Its lines are thousands more compared to Fallout and Elder Scrolls titles.

Starfield launches in 2023. It will be available on Xbox Series X/S, and PC.