Starfield Has No Seamless Flying from Space to Planet

The team deemed it not essential for gameplay. 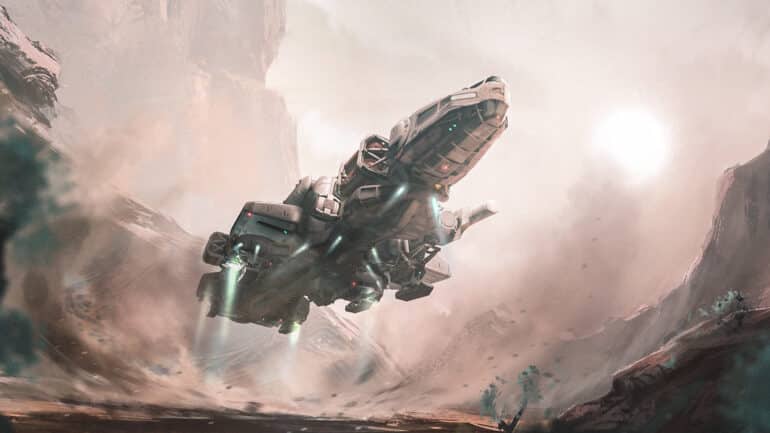 In an interview with media outlet IGN, Howard clarified the spaceship flying mechanics in the game. According to him, the game will not allow players to fly seamlessly from space to its 1,000 explorable planets. He notes that this particular feature is “really just not that important to the player”, justifying the engineering work involved. It seems flying from space to planets take a lot of time to do.

Howard did say that his philosophy is “saying yes to the player”, he did reveal that the team said NO to some ideas that they did not think were important to the experience. It did pave way to other ideas that they deemed very important though like procedurally generating 100 solar systems.

“People have asked, ‘Can you fly the ship straight down to the planet?’ No. We decided early in the project that the on-surface is one reality, and then when you’re in space it’s another reality.”

Howard explained that time spent in making seamless flying mechanic work did not offer the pay-off the team was looking for in terms of quality.

Comparisons with No Man’s Sky

Many fans have already made comparisons with Hello Games’ No Man’s Sky, which has seamless flying from space to planet and vice versa. It is interesting that Bethesda have abandoned this idea and just went for cut ins to transition from planet to space. If gamers are looking for a big difference from No Man’s Sky and Starfield, this is it.

Starfield is planned for next year. It will be available on Xbox Series X/S and PC.