Starfield Team Reportedly Twice the Size of Team Behind Fallout 76

Imagine just how huge the game would be with a huge team like that. 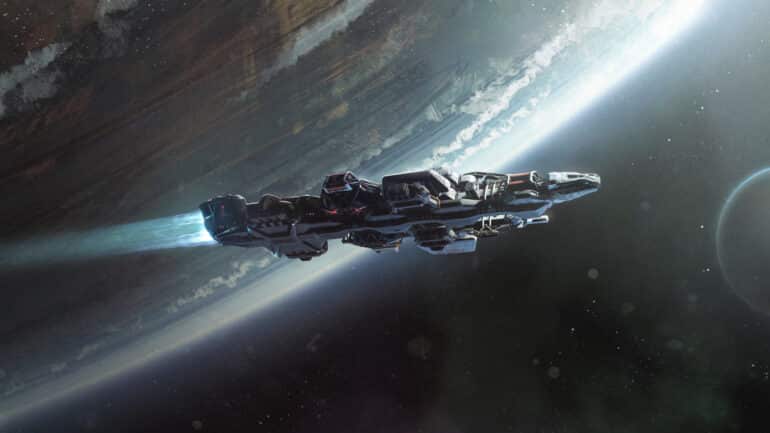 A new report says that the team behind Starfield is twice the size of the group behind the development of Fallout 76.

Just Purkey Games Founder Nate Purkeypile recently spoke with media outlet PCGamesN in an interview to talk about some Starfield details, just a little since he could not share a lot of them. He has been a developer for 17 years already and in those 14 years, he has worked at Bethesda developing Fallout 3, Fallout 4, and Fallout 76.

PCGamesN asked about the size of Starfield because they were curious about how big it really is. Purkeypile instead revealed the size of the team behind it. It is over 500 people, which is more or less twice the size of the Fallout 76 team. It became clear that the upcoming RPG is really huge.

Purkeypile confirmed that this was part of the reason for his departure from Bethesda and founding Just Purkey Games. He also revealed the amount of effort and detail needed to build a new universe as vast and extensive as Starfield.

“There’s not always solved problems for how things should look, like what shape are the metal panels? How do they bolt things together? What colors do you use? What materials do they have? How do you make a difference between all these different areas? So, that’s much harder versus if you asked me like, hey, make another follow-up game,” explains the developer. “You’d be shocked at how many metal panels they did in concept.”

Starfield launches in 2023 and will be available on PC, and Xbox Series X/S.