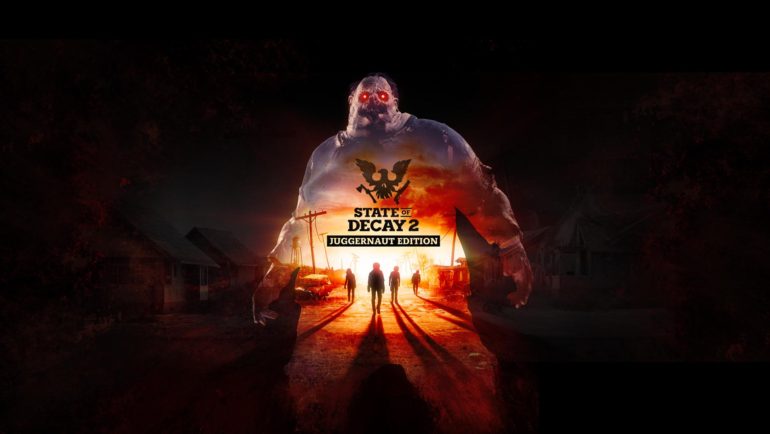 Well, State of Decay 2: Juggernaut Edition has finally come out on Xbox One, Steam, and Epic Games Store. It is the enhanced version of the game.

After staying on Xbox One and Microsoft Store exclusively for almost a year, the game has finally arrived on Steam, which is a more preferable platform for most gamers out there. It is also available on Epic Games Store, the controversial platform. The Juggernaut Edition promises better visuals, a new type of zombie to smash its head in, new campaign, and more.

The game’s new overview (with the new version integrated) says that there will be new tutorial, open-world map, and heavy weapons. Fans of the game will be happy to see some of these new features integrated and make it more appealing. The bugs should be lessened at this point with the new development.

I did a trial run on my own and so far it plays the same like in the original version. Ramped up the visual slider option and yeah, I can see the improvements… even if it is only a little bit. There are still bugs though, unfortunately.

The original version launched way back May 22, 2018. It was developed by Undead Labs and the new Juggernaut Edition is now available on Xbox One, Microsoft Store, Epic Games Store, and Steam. It has a price tag of $29.99.

Check out this bad ass launch trailer of the game here: