Extended gameplay video of Deathloop and some other announcements. 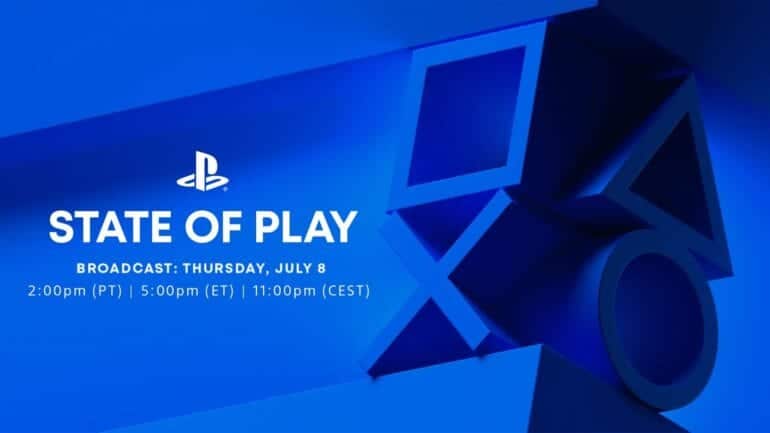 The event focuses on the game with extended gameplay sequence. It will showcase his abilities to go around with stealth or go guns blazing if the players wish to. Blackreef Island offers a lot of choices for going about their missions.

There are also other titles that will be revealed like indie and third-party games. The full show will be around 30 minutes.

SIE does note that it will not include updates of the next God of War, Horizon Forbidden West, or the next generation of PlayStation VR.