What is in store for us next week?! 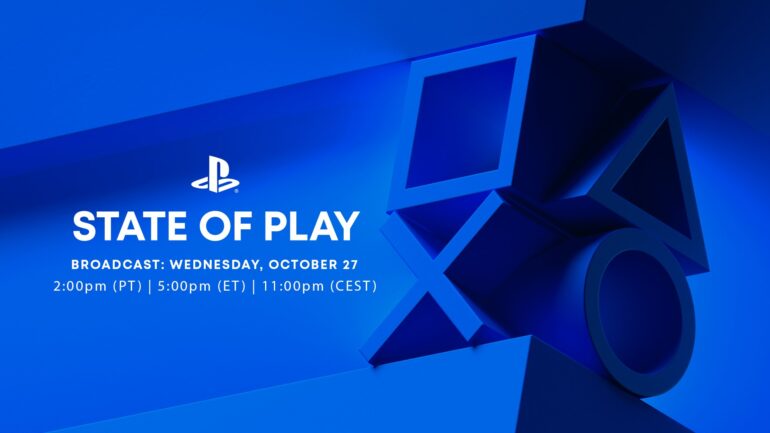 Sony Interactive Entertainment has officially announced that there will be a new State of Play event happening next week.

In a new post on the official Twitter account of PlayStation, it was revealed that a new State of Play will be happening next Wednesday, October 27. It will start at 2:00 PM PT/ 10:00 PM BST.

With the announcement of God of War (2018) coming to PC next year, fans are now speculating what other games will be announced during the event. The State of Play event has always been a cause of great excitement due to the fact that Sony Interactive Entertainment would mostly showcase some great news about upcoming new games, release dates, new content for current ones, and more. It has always been an exciting time for fans of the console.

Some have speculated that it will talk about the sequel God of War Ragnarok or possibly the delayed Horizon Forbidden West since there has not been any news about the latter. There could be other announcements too, but hopefully some interesting ones that could spice up the day.

What is interesting is the schedule since it is in the last Wednesday of the month. It could be possible that next month’s free PS Plus games are special since announcements for that usually fall on that time.