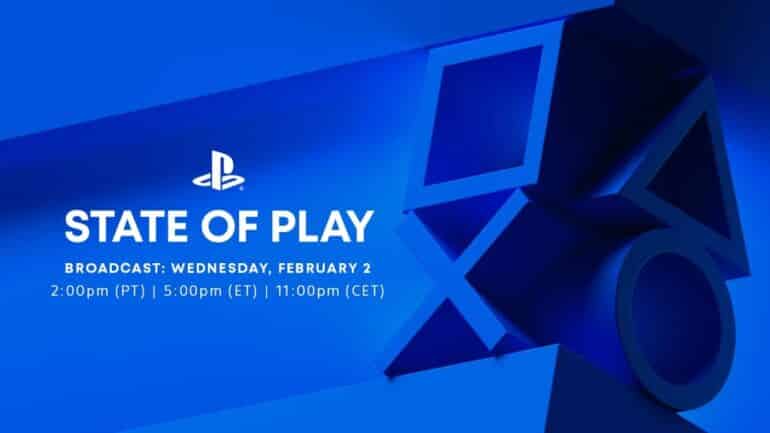 The first PlayStation State of Play for 2022 will be focused on new PlayStation 5 footage and gameplay details of upcoming video game Gran Turismo 7. Fans will be able to watch the event live on February 2, 2022 on Twitch or YouTube channels. It will start at 2 PM Pacific/ 5 PM Eastern/ 11 PM CET.

According to previous reports, this game will get 420 car models and about 90 tracks. There also previous trailers of tracks that featured a bit of gameplay and more on the circuit.

Unfortunately, no other games have been mentioned to be appearing during the upcoming State of Play event.

What titles do you predict will be making an appearance this coming Wednesday?