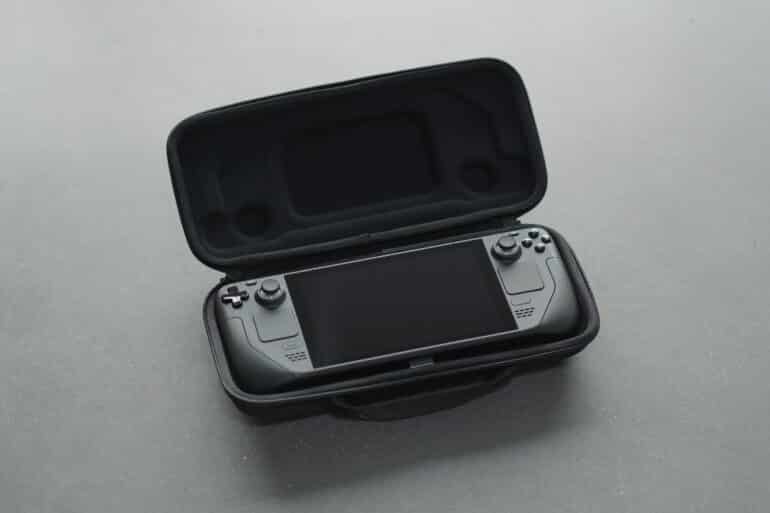 Valve has recently posted a new update about their upcoming handheld PC, the Steam Deck, focusing on the outside rather than what is inside the hardware.

This new announcement from Valve is rather particular as it starts with them revealing the completion of the Design Validation manufacturing build of the Steam Deck. They said that these units will be used for additional testing and developer kits. DV, as explained, is the final prototype build before the official production of the final product. It will also come with the improvements from the EV2 build. After this version, more minor changes will be added to the final product.

And without further ado, Valve revealed the packaging design for the Steam Deck. It was rather interesting as they started with the shipping box, which was compact and just the right size for the handheld console. Aside from the warning signs outside, inside had phrases saying the places and languages in which to play the Steam Deck. It also comes with a short instruction manual.

The contents of the package will be one Steam Deck handheld console and one power supply. Also the power supply will have the proper voltage for their region.