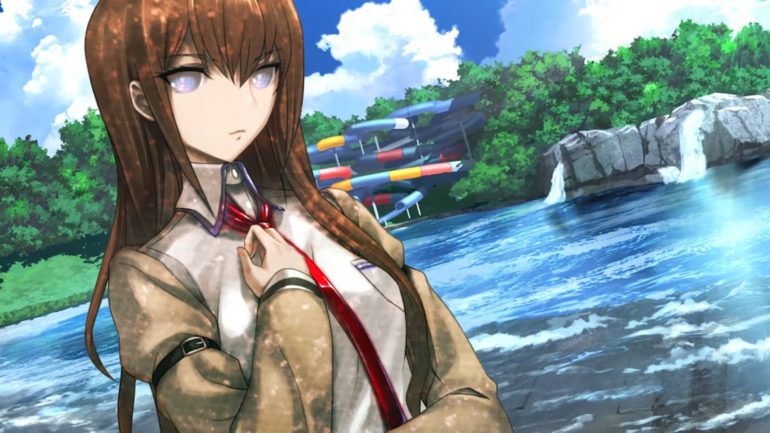 The game is now available digitally for PlayStation 4, Nintendo Switch, and PC via Steam in the west. It currently has a launch discount price of $26.99. The regular price is $29.99.

Fall in love with the lab members all over again in this sweet and slapstick romantic comedy!