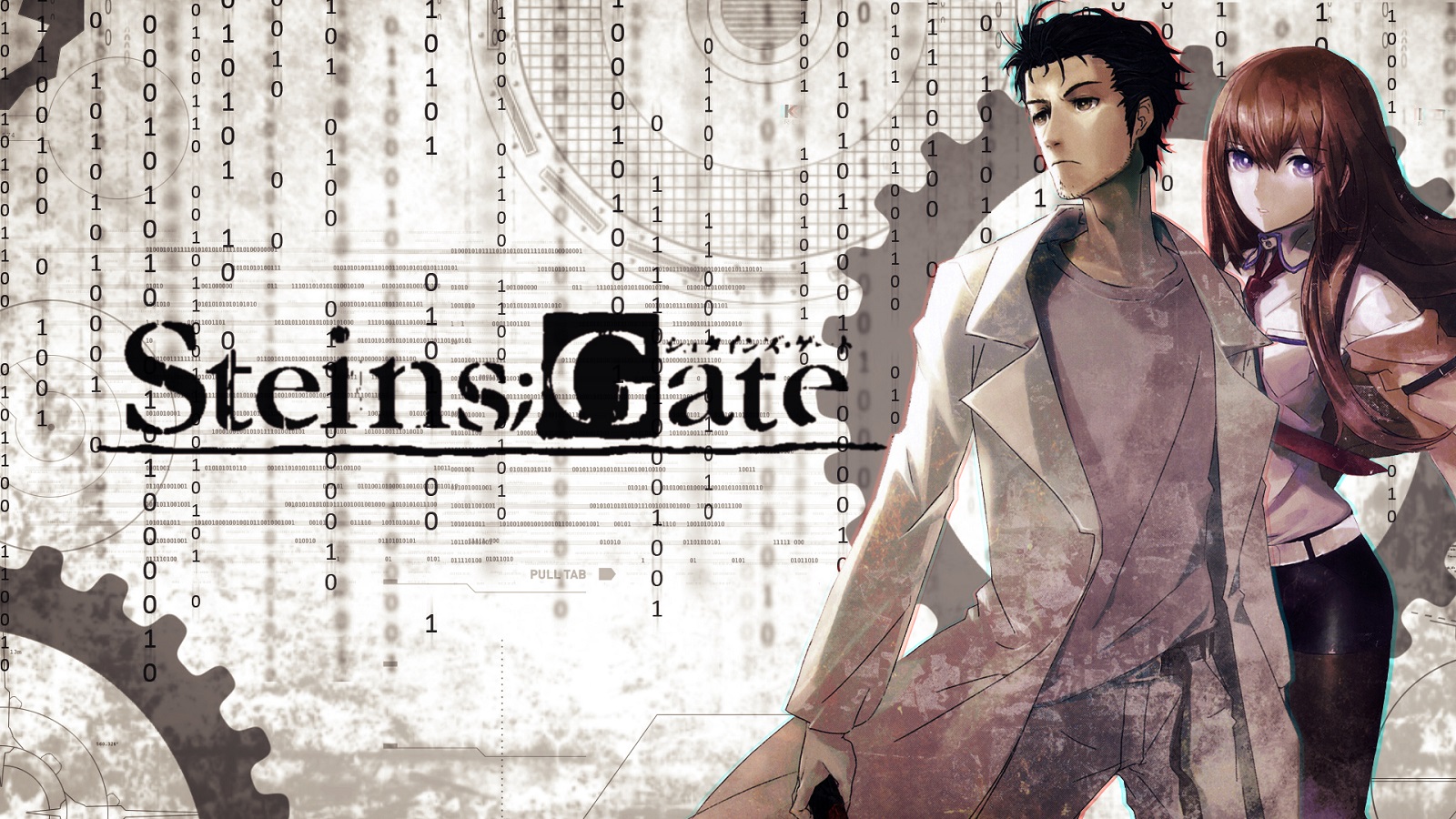 The theories of the multiverse, parallel worlds, butterfly effect, and time travel is the focus of this visual novel masterpiece Steins;Gate Elite. Here you will be in the shoes of Rintarou Okabe, a self-proclaimed mad scientist and also likes to call himself Hyouin Kyouma. He and his friends unexpectedly create a machine that could defy modern physics and experiment with its effects. Little do they know that the consequences would be rather… deadly.

The story of Steins;Gate Elite, not the original version itself, talks more about time travel, real-life physics, theories, and so much more. It takes almost half of the game to build its foundation before things get serious, emotional, climactic, and many more. Gamers who love really long stories then be ready for this weird rollercoaster ride of your life.

The second half of Steins;Gate Elite is where things get really serious, and scary all at the same time. Emotions flow out endlessly at this point and as a viewer of the visual novel you are helpless in watching things unfold before your very eyes. This is how the story goes, however, but don’t worry there is a reward by the end of the road. The best parts for me were the character backstories, the plot twists, the backstabbing, the unbelievable revelations, and other endings that would’ve happened. The other endings (or should I say bad endings) told either a happy or a desperate ending with you, as a player, left with the feeling of anxiety and the question: what did I miss or what mistake did I do? Backtracking becomes an essential part of this game especially if you are aiming for the best route possible.

Steins;Gate Elite is almost exactly like the first TV anime series with the same name with a few exceptions. Some of the new cutscenes were original because it depicted the other endings if a certain action is not made. It reveals what happens if the other requirements are achieved and show other endings instead of the one true ending that was shown in the anime.

Casual gamers will have some issues with this game due to how long the narrations are. It tends to talk about theories a lot, which could get boring at times. Fans and curious scientists might get it, but for the normal gamers it will be too long to follow and might give up in the end. It is only in the second half of the story that it gets thrilling, and they will feel how Okabe despairs of his predicament.

Fans will truly like Steins;Gate Elite due to its animated cutscenes taken from the TV series, but for the new ones they will also appreciate its dynamic look. The dialogue matches with each animated scene, which makes you feel like you are watching the TV series instead. There are some awkward scenes with the same or recycled animations, but they do not take you out of the immersion.

Steins;Gate Elite has the most dynamic menu options that I have seen in visual novels, which makes it look fresh. Other visual novels’ menu settings and dialogue boxes look stagnant, stoic, static, and boring, while this one is the exact opposite. I’m surprised that it has this look of a modern or latest type of menu with dynamic and moving images. It wouldn’t compete with AAA games, but I dare say it’s almost there.

The musical soundtrack of Steins;Gate Elite is superb and nostalgic for the fans of the anime. It immerses you into the game in its own way and lets you feel the emotions and atmosphere the characters are feeling in that certain cutscene. The voice acting is quite good too although it is only in Japanese.

There isn’t much to replay when you get to the true ending of Steins;Gate Elite, but you can hunt for trophies or achievements if you want. There are certain actions you can take in order to unlock such achievements, but that’s it. The game is really long though since it encompasses all 24 episodes of the TV series, so I feel there is no need for some super secret ending or such. You can access the whole musical soundtrack if you want though after getting one ending. You can make a full list by unlocking all of the other endings, which is easy if you have a walkthrough or lucky enough to use the right choices. The archives can be accessed as well called tips that could become useful clues for unlocking a certain route.

Steins;Gate Elite is such an experience that touches your emotions, rattles your mind with long physics theories, time travel, and narration, but rewards you big time in the end. Not recommended for those who love action, but totally worth it for fans of visual novels, book novels, and other same materials.

Disclosure: This review is based on a review code provided by Spike Chunsoft. Read our review policy to know how we go with our game reviews.
Tested on: PS4

Steins;Gate Elite – Review
Score Definition
We tell you, it’s a good game! It’s not average! It might have some problems here and there, but you have to admit it is a “Good” game.
Pros
Grandiose story telling
Dynamic menu options
Easy to access options
Quick save points
Enjoyable voice acting
Cons
Not for the casual gamer
Very slow start
Too many science jargon
7
Good