Stellaris is a 4X grand strategy game set in space which heavily revolves around establishing an empire and deep space exploration. Developed by Paradox Interactive, Stellaris was just recently released on the PC through Steam and is slowly garnering positive ratings and getting quite an audience –  veteran strategists and even gamers who are new to the 4X genre.

As a starting point, Stellaris lets players choose a species to play with including humans, insectoids, and even sentient mushrooms. Each species have their own traits with pros and cons and it’s up to the player how to play out their advantages. The game map can be set-up by the number of stars and alien civilization plus how many of these civilizations will be technologically advanced. Talking about tech mechanics, Stellaris doesn’t have a tech tree to follow. Instead, technologies are categorized under engineering, physics, and society and players are presented in each category with a set of random choices every time a research is completed, albeit still following a standard progression. 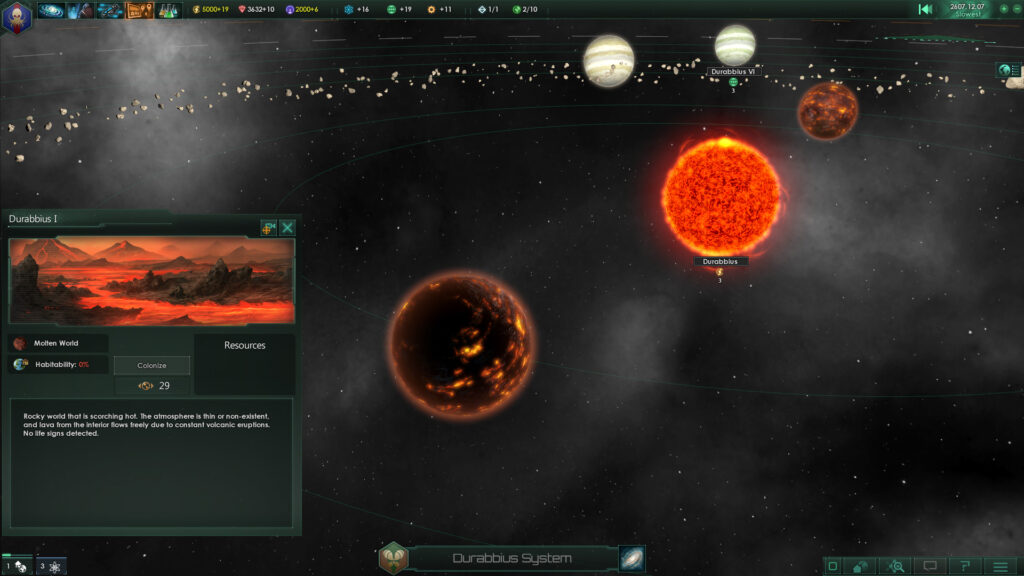 Exploration is key in Stellaris, especially for development and expansion towards a mega empire. Colonization of a planet is also a strategic point since it also expands the empire’s borders, giving access to star systems that might hold precious resources. Diplomacy and conquest comes in the early-mid part of the game or until the empire makes its first contact with a neighboring empire. It is under the player’s play style whether to keep relations among empires peaceful or be aggressive and start force-claiming planets along the way. Either way, it is good to have a good-sized fleet for defense, as well as for further exploration.

There can be a lot that is happening in the background since Stellaris is set as a real-time game. An empire across the other side of the galaxy can already be mustering a fleet and raring to take over a neighboring empire while you do your own business at your own empire. Micromanaging planets can be done manually and can also be left under an AI, although the AI has also been getting flak for being so passive which hopefully can be fixed with future updates. Random events can also happen to shake things up once in a while such as new discoveries which would lead to a possible side mission. Another factor that would keep things moving is that leaders can be appointed and can eventually die due to a planetary survey that had gone wrong, or by a fatal encounter against a hostile fleet, or simply by old age. 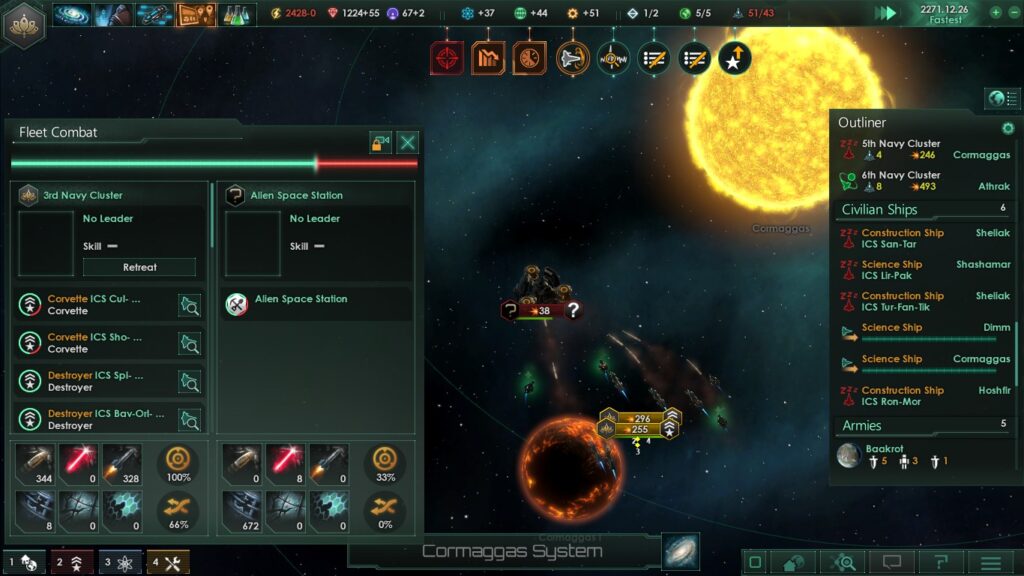 Stellaris boasts very beautiful and rich visuals starting from semi-static art used to show the environment, through the 2.5D depiction of the many different alien species at play, and the 3D graphics of the celestial bodies and spacecraft used on the stellar view. The UI, despite getting some criticisms mostly coming from veterans, was done nicely enough so that it still provides decent information the player needs without giving them the overwhelming look. The BGM adds up to the feel of playing in a universal playground and is well suited for this genre as well as the voice acting, be it just growls or indecipherable clicking noises.

Stellaris sets players into the immense expanse of the universe with the goal of surviving and thriving among other alien species. Its rich visuals, huge content, plus immersive and challenging gameplay can keep a player engaged for hours.

Overall, Stellaris is pretty much a well-polished game even in its early-access period. For one, its developer has worked on several strategy titles such as Europa Universalis and Crusader Kings. It’s a great game for starters since even though its tutorial just touches the very basic aspects of its gameplay, players will learn the other aspects with relative ease by playing the game through and it does not bombard a newbie with a lot of information; so much so that it forces them away from playing. Stellaris is a good looking game with a lot of immersive content which would surely provide hours upon hours of gameplay. Basically, Stellaris easily gets the “Must Play” seal from us.