Stifled Will Terrify Gamers at PlayStation Experience 2017 in Asia 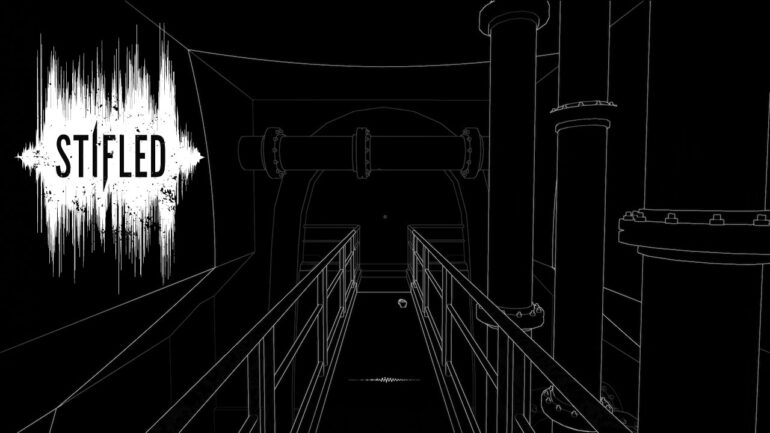 As we get closer to the event day, there has been multiple titles confirmed to be playable at PlayStation Experience 2017 in Kuala Lumpur, Malaysia this August 5. And that includes the Singaporean developed title, Stifled. Gattai Games, a Singapore-based studio, is going to showcase Stifled at the event.

The gameplay involves the use of the VR headset and a microphone. It’s a survival thriller that makes the players see the enemies through sounds. Much like Perception where players rely on sounds to fully see the area, the noise attracts the creatures lurking within the shadow.

Stifled is expected to launch this year on HTC Vive, Oculus, and PSVR. 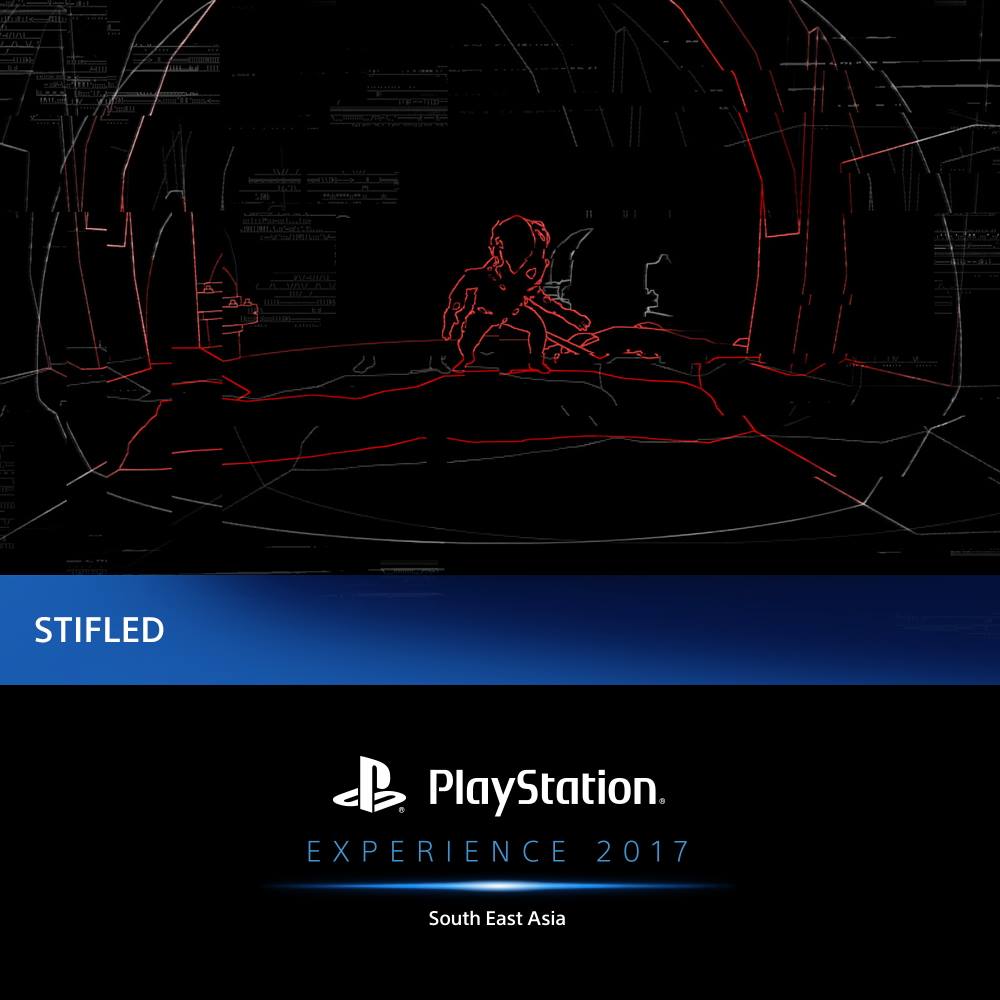