There is chaos in the demos. 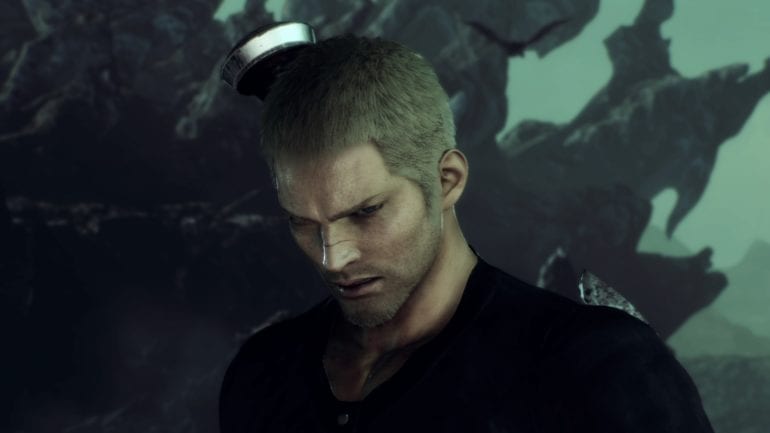 Square Enix has recently announced that Stranger of Paradise Final Fantasy Origin demo on multiplayer has a bug.

After the big announcement on the State of Play broadcast last night, the playable demo quickly dropped on various online platforms. Unfortunately, several players have reported that a bug has appeared during their playthroughs. The trial allows players to play the game on single and multiplayer experience, but the latter makes the demo freeze when playing with others.

According to the official Twitter account of the game, the dev team is aware of the issue that happens in the playable demo. The freeze actually happens when the host’s connection drops during loading at the start of multiplayer. The other players, on the other hand, will remain frozen on the loading screen, which then freezes the game.

Square Enix shares a solution for players to try out and that is the usual and well-tested method: just restart the game and try again.

Stranger of Paradise Final Fantasy Origin launches on March 18, 2022. It will be released on PC, PS4, PS5, Xbox One, and Xbox Series X/S. The playable demo is now available.