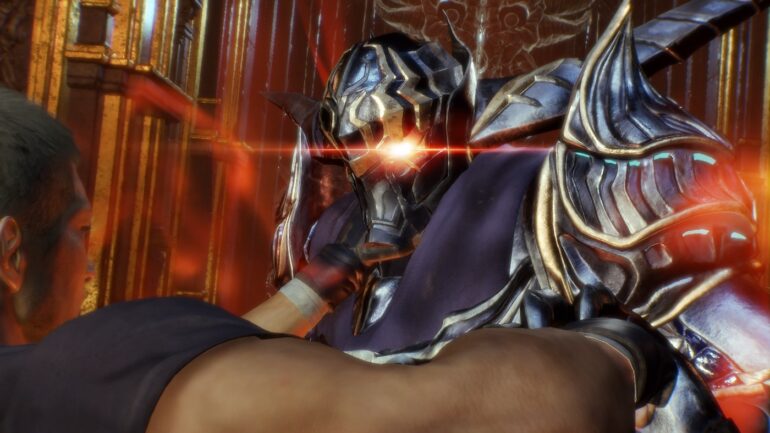 According to the developers in an interview with WCCFTech, there is going to be a season pass that players can purchase or get with a Deluxe Edition of the game. It will introduce three DLC packs for players to enjoy after launch, which are Trials of the Dragon King, Wanderer of the Rift, and DIFFERENT FUTURE.

Team Ninja confirmed that each DLC pack will include new story content with new Dungeons, new monsters to fight, and places to explore. The developer then revealed that they are now looking into possibly new jobs to learn, but this is going to take some time to develop due to the features that come with it.

A job comes with weapons and a set of unique actions that it can only have. So, if a new job is going to be introduced, it will come with new weapons and actions, which will take time to come up with. They are also looking into existing jobs so that they can add new actions there as well to keep it fresh.

Team Ninja also revealed details about the post-game content players can enjoy after they complete the story. They confirmed players will be able to unlock harder difficulty levels and unlock higher levels for jobs. This will also unlock powerful weapons and stronger equipment for those more difficult levels.

Lastly, Team Ninja has been listening to feedback in regards to the blurry visuals on performance mode. They are now in discussions with the development team to make possible improvements for this mode.