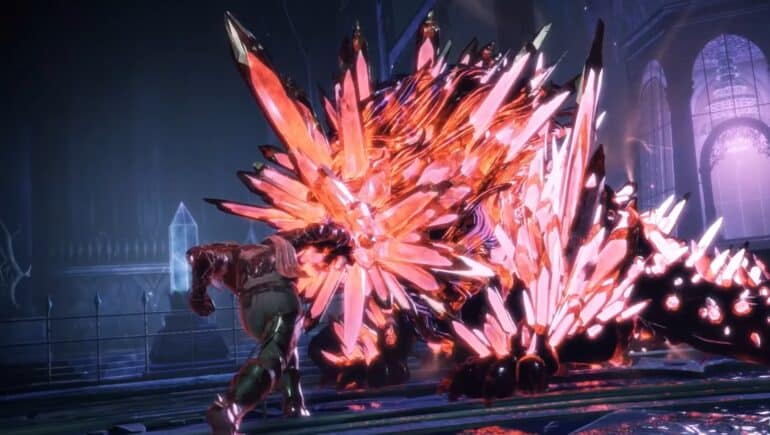 On your road to defeating chaos, you’ll face a series of harsh and action-packed confrontations. Even still, the black gems you’ll be carrying with you on your voyage suggest that not everything is as it seems. However, not all PCs are created equal. As a result, some systems will be able to run the game easily while others will have difficulty.

No matter how low-end your PC is, you can still play it if it has met the minimum requirements. It will, however, run at a lower frame rate (30FPS) and at a lower resolution than the original (1280x720)

Although the game’s video trailers feature stunning visuals, Stranger of Paradise has surprisingly low requirements for a mid-range gaming PC. The file size is roughly 80GB, so you’re getting a lot of storage for your money with this one.

Final Fantasy Origin is likely to be compared to Elden Ring because it is a Souls-like game. Although Elden Ring may be famed for its performance issues on nearly every platform, players might have faith that this game will operate much more smoothly. I’m confident that players won’t have any issues with the PC port of Nioh 2 and that Team Ninja’s titles will also function smoothly on platforms.

Check out our other Stranger of Paradise Final Fantasy Origin Articles here.