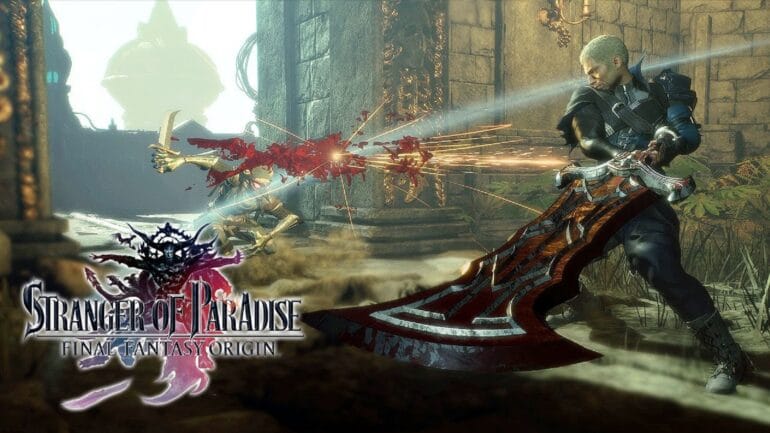 Square Enix just announced that Stranger Of Paradise Final Fantasy Origin is set to release on March 18th, 2022. It is set to launch on PlayStation and Xbox Platforms as well as PC via the Epic Game Store since the Steam logo is absent in the trailer but the Epic logo is present.

There will also be a second demo available for PS5 and XBOX Series X|S which will include multiplayer features arriving today and will last until October 11th.

The game is being developed by Team Ninja and is a reimagining of the very first Final Fantasy game albeit with less “Chaos” this time around when compared to the 1st trailer back in June.

The trailer shows off the gameplay where your party members fight off with various enemies and bosses, and turning them into crystals and making them explode upon defeat. It also showcases a more “lighter” environment than the dark and gloomy one we saw last time.

Four Warriors setting off on a journey to stop the darkness from tampering with the 4 elemental crystals, nothing more Final Fantasy than that, though they probably could’ve gone easier on the poor little Cactuar.