The new update also added a Battle Simulator and tons of fixes. 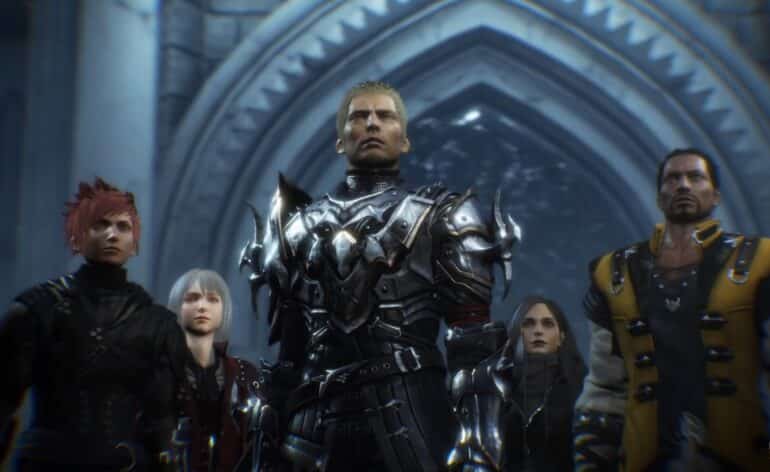 Square Enix has released the newest Stranger of Paradise Final Fantasy Origin update and it fixes the PC version’s most glaring issue.

There were complaints of a certain issue in the game where it would slow down the frame rate to an all-time low of 8fps. According to players, when they play the game on PC, and hair and fur textures are highly featured in a frame, the game would slow down a lot. This even prompted modders to release fixes that would make characters go bald in order to fix the issue to a certain extent. It worked, but that just destroyed the immersion.

After two long months since its launch, a new Stranger of Paradise Final Fantasy Origin update got released and one of the highlights was fixing the hair problem. The “models for hair and fur associated with important characters” finally got revised in order to improve the performance of the game. It may sound ridiculous to some, but this fix made it all better, making the game finally playable without mods.

Other Improvements, Fixes and More

Aside from the “hair fix”, Stranger of Paradise Final Fantasy Origin update added a Battle Simulator. It allows players to test out their new jobs and equipment. There were also some adjustments to the anti-aliasing algorithms in order to remove jaggies. Settings to Optimize Equipment got adjusted, maximum inventory limits got increased, and many more fixes and improvements.

▼Applicable to PlayStation®5 / PlayStation®4 / Xbox Series X|S / Epic Games Store
Adjustments:
• Anti-aliasing algorithms have been adjusted to mitigate the occurrance of “jaggies.”
*Similar adjustments for Xbox One to be implemented at a later date.

• Visibility has been improved within the “???” field location north of the Chaos Shrine.
• When entering a room during multiplayer and the mission could not be joined due to reasons such as the host being engaged in a boss battle, the mission can now be joined automatically after finishing preparations.