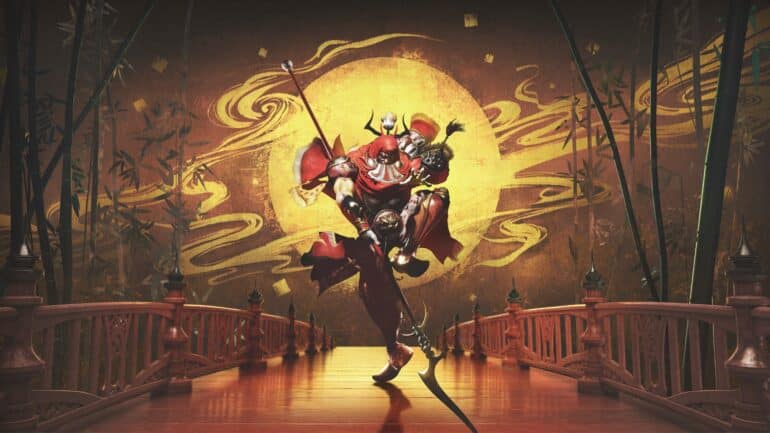 A teaser trailer was recently released with the first few scenes a recap of the main game and a small bit with the expansion Trials of the Dragon King. This short trailer showcases several attacks, monsters, characters, and the protagonist, Jack Garland. It also shows Garland fighting Bahamut and Warrior of Light.

The second half of the trailer then features a teaser of the second expansion of the game, Wanderer of the Rift where the main focus is the popular mystical figure, Gilgamesh. The video features Garland fighting him and using various types of abilities including the very fatal attack Zantetsuken, which seems quite effective against the dark hero.

The Labyrinth of Dimensions and Blue Mage

Players will be fighting through the Labyrinth of Dimensions, a dungeon that will randomly configure the path to unlock pieces of the story. The second expansion will introduce a new job, Blue Mage, and special monsters they can fight and summon into battle with the use of the Summoning Stone.

Aside from the Blue Mage, there will be new equipment that unlocks new abilities, and a new class of enemies will be introduced called Chaotic monsters. It will give players a more diverse and challenging experience.

Wanderer of the Rift Release Date

Stranger of Paradise Final Fantasy Origin is now available on PS4, PS5, PC, Xbox One, and Xbox Series X/S. Wanderer of the Rift launches on October 26, 2022.